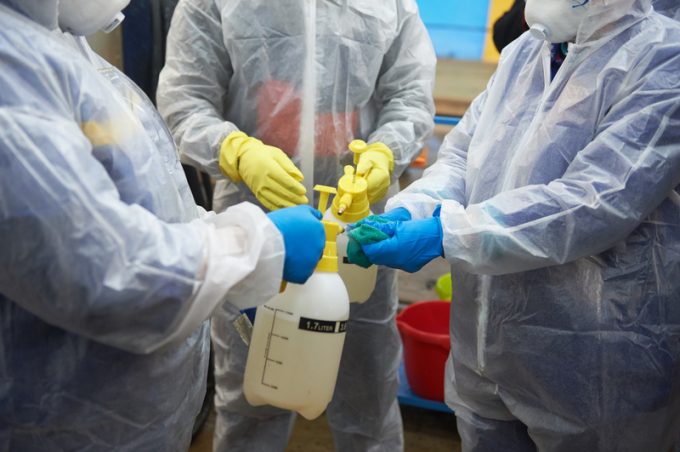 Airlines continued to add cargo capacity to the market, and enjoyed good volumes, right up to the end of the year, according to new data from Accenture’s Seabury.

In the final two weeks, global capacity was down just 12% year on year.

Seabury noted that: “With demand still strong, the end-of-year traditional capacity drop in 2020 was less pronounced than at the end of 2019, with airline/express freighters operating 30% more capacity than last year.”

It added that the transpacific tradelane was still showing capacity growth in January, and Asian forwarders have confirmed that the market to the US remained in high demand, while there had been a softening to Europe, much of which is in lockdown.

Capacity on other tradelanes has seen double-digit declines, said Seabury – although Latin America to North America saw capacity increase to pre-Covid levels at the start of this month.

Forwarders have reported a swathe of Covid-related issues at airports in China. Inbound freight from several countries, including the UK, Brazil and South Africa, must be disinfected at airline terminals, which is causing a backlog of cargo.

One said disinfection processes at smaller airports, such as Hangzhou, took about a day, but it is estimated that larger airports including Shanghai Pudong could take two to three days.

One airline executive told The Loadstar this morning it was seeing “very strong” demand out of China. He added that while there had been much talk of China trying to prevent workers returning home for the new year holiday, which could lead to factories staying open, he pointed to China’s domestic rail network ticket sales, which, before the latest Covid outbreak, was expected to see 15% higher volumes than last year.

“Everyone wants to go home,” he said.