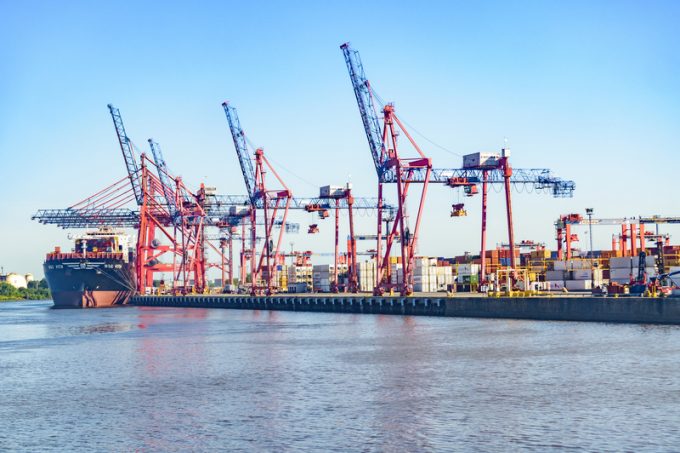 Asia to east coast South America (ECSA) ocean carriers have had more success driving freight rate gains than those on other routes, according to the latest Drewry analysis.

It says the Asia-ECSA trade operates with just four weekly services on a “streamlined” set-up that allows carriers to respond promptly to swings in supply and demand, thus stabilising rates.

The consultant’s review of the trade comes after The Loadstar reported last week the failure of carriers’ voyage blanking programmes to stem the erosion of rates on primary trades between Asia and Europe and Asia to the US.

“This year has been no different as far as box shipments are concerned, but despite that carriers have had some success in taming the worst of pricing’s ups and downs.”

The route suffered a 17% decline in headhaul southbound volumes in the first three months, compared with the same period of 2018, but then recovered with a 6% year-on-year jump in Q2.

“This ‘see-saw’ performance has existed for many years,” said Drewry. “In the 26 quarters since the start of 2013, southbound flows have risen on 15 occasions and shrunk on 11,” it noted.

According to Drewry’s data analysis source, the improvement in Q2 this year was the result of a 15% upturn in Asian goods destined for Brazil.

However, the market has been hobbled by the weakness of trade to Argentina, Uruguay and Paraguay and, in particular, the financial crisis in Argentina proved a drag on imports to the region.

Moreover, Drewry said there were “not too many reasons to be optimistic for higher demand in this trade”, but suggested prospects were better for the backhaul route, helped by fallout from the US-China trade war.

Q2 saw exports from the region leap 22% over the January-July period, driven by an increase in shipments of refrigerated meat from Argentina.

“Recent agreements with China have allowed Argentina to export higher-value cuts of beef and, in addition, the country has been exporting pork to China where swine flu has decimated pig stocks. Argentina’s agricultural sector has also benefited from the US-China trade war, especially this year with the export of refrigerated cherries,” said Drewry.

According to data supplied by Drewry Maritime Research, headhaul southbound vessel load factors for the three months of May to July averaged a healthy 96% and for the backhaul, a very respectable 72%.

And there was good news for carriers on the route in August and September, with spot rates between Shanghai and Santos touching their highest levels in 12 months, at around $2,300 per 40ft.

“Drewry is not confident there will be any growth in this tradelane in 2019, which will not incentivise lines to introduce new services. By keeping such a tight control over supply there is scope for further freight rate increases so long as demand doesn’t fall off a cliff,” the consultant concluded.