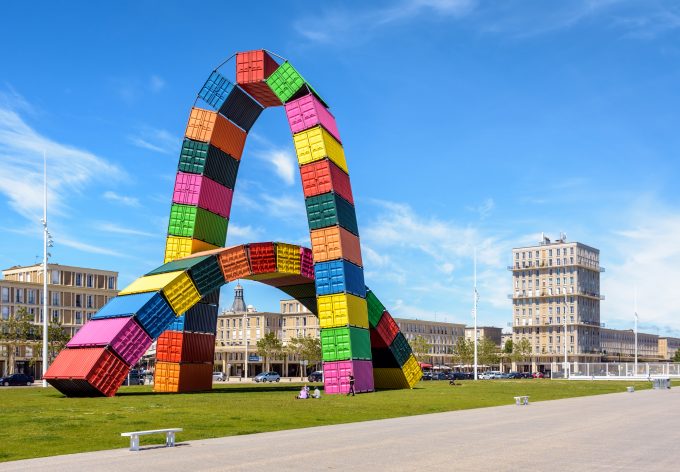 Notwithstanding CMA CGM’s moratorium on spot rate increases yesterday, there is some evidence that freight rates from Asia to North Europe may already be coming off the boil for shipments after China’s Golden Week holiday in October.

According to two Chinese forwarding agent sources Hamburg Süd has reduced its October Shanghai to Felixstowe rate offer to $15,000 per 40ft, which is some $2,000 to $3,000 below current prices.

Although the offer is limited to 20 October, the forwarder said he thought it might be extended and that other carriers might follow the lead of the Maersk subsidiary in trimming FAK rates to fill their allocations.

Indeed, the UK commercial manager of one UK forwarder told The Loadstar he thought demand from Asia to North Europe was starting to drop, especially for lower-value cargo, as a consequence of  punitive freight rates that have soared by over 800% in the past year.

Meanwhile, in contrast, on the transpacific there are no signs of a let-up in demand, despite the enormous rate hikes. According to Los Angeles’ Signal port optimiser data, import volumes due next week are 36% higher than for the same week of 2020, at 148,820 teu, while manifested cargo arriving between 19 and 25 September is 51% higher, at 168,475 teu.

However, many of these ships will be obliged to anchor or drift in the San Pedro Bay area, with the current 45-plus vessels awaiting a discharge window at Los Angeles and Long Beach terminals taking an average eight days to berth.

“Snarled ports and peak season demand pushed transpacific rates even higher to start the month, after a lull in increases for much of August,” said Judah Levine, head of research at Freightos Group.

He noted that the US east coast ports were also now coming under some pressure, with backlogs being reported at several facilities along the eastern seaboard.

On the transatlantic, The Loadstar has heard from some shippers who claim that carriers are not only refusing to accept their contracted bookings on the route, but are also insisting they do not call the booking desk

“It’s unbelievable,” said one forwarder contact. “They are telling us not to ring them for the next few weeks to check for space; you just wonder who the customer is.”

According to the FBX, short-term rates from North Europe to North America spiked by 18% last week, to $6,984 per 40ft, however one shipper told The Loadstar he could “only dream” of rates at that level, and was paying $17,000 spot.

For more on liner rates, have a listen to this clip from The Loadstar Podcast, featuring Jeffries analyst Randy Giveans.