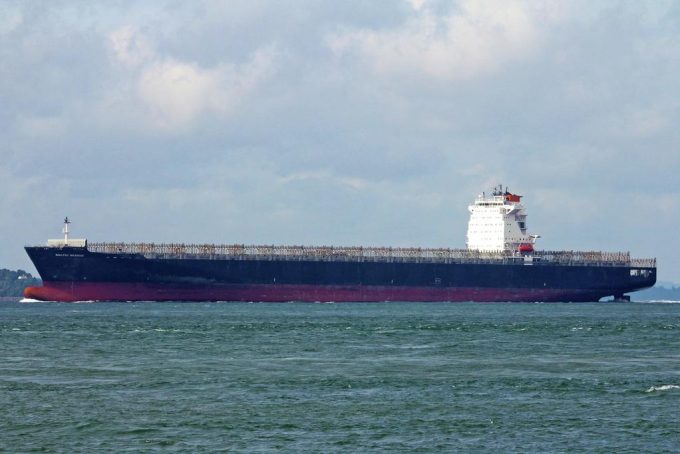 Sinokor Merchant Marine is said to have sold four panamax box ships to MSC for $350m, earning more than a seven-fold profit.

Sinokor, South Korea’s largest non-listed shipowner, operates in intra-Asia lanes and tends to deploy feeder and sub-panamax vessels. Where larger boxships are concerned, it is active as a tonnage provider, chartering ships to other operators.

Sinokor’s representative would not confirm the MSC sale when contacted by The Loadstar, but said the company would conclude vessel sales “if the price is right”.

MSC continues expanding its fleet after dethroning Maersk Line as the largest liner operator by capacity in January. It acquired 411,000 teu of capacity last year, mostly through second-hand purchases, as liner operators raced to expand their fleets to ride on historically high freight rates.

The Swiss-Italian liner giant now has an aggregate capacity of 4.31m teu, of which 1.6m is owned, with another 1.2m teu in its orderbook.