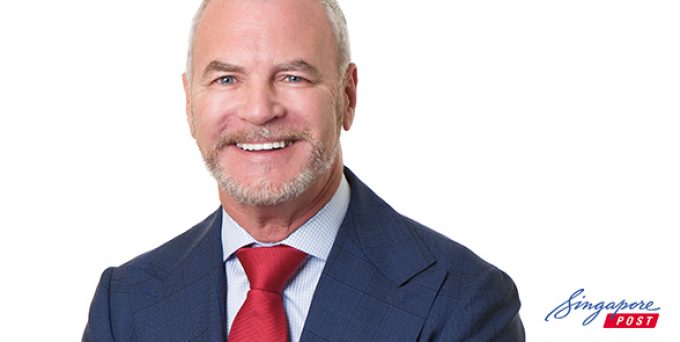 SingPost has appointed Paul Coutts as its new chief executive, 12 months after the resignation of Wolfgang Baier.

Effective on 1 June, Mr Coutts’ appointment will see him step down as chief executive of Toll Global Forwarding – part of Toll Group, bought by Japan Post for $4.9bn in 2015 – a position he has held since 2013.

SingPost group chairman Simon Israel said: “Given his seniority and the experience he brings from an extensive logistics and postal career including global leadership roles, Paul is well positioned to provide overall leadership to the transformation of the group.”

Alongside his position as chief executive, Mr Coutts also acted as marketing and sales director for forwarding activity from when he joined the firm in 2009 to the present. Prior to this, he worked in several roles over an 11-year period with Deutsche Post, having joined the group from TNT Express.

Mr Coutts said he was excited to lead SingPost through a transformation into an e-commerce logistics company.

“The natural fit of postal services with e-commerce logistics, together with Singapore’s strategic position as a hub, provides a platform to build a world-class business,” he added.

The Australian Financial Review reports: The pay of Toll Group’s bosses doubled in 2021 as the ...