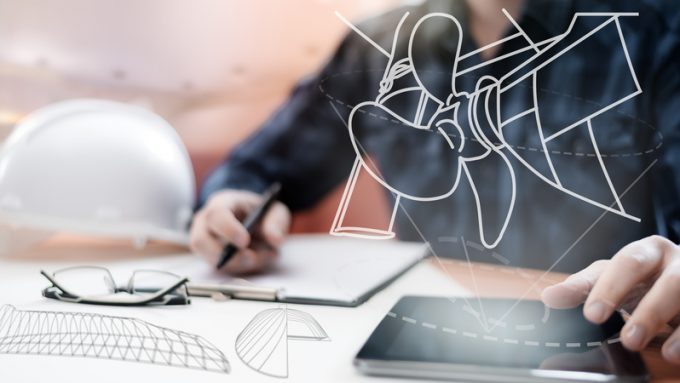 The financial cost of meeting the International Maritime Organization’s 2050 shipping industry emission targets could be as much as $1.4 trillion over the next 30 years.

The sum – equivalent to the Spain’s national GDP return last year – would be spent on helping shipping reach the 2050 target of emitting just 50% of 2008 levels, according to a report from the University of London’s maritime research unit and the Getting to Zero Coalition.

Aiming for zero emissions by that date would push the cost to $1.9trn, it added, although Johannah Christensen, head of projects & programmes at the Global Maritime Forum, a partner of the Getting to Zero Coalition, was sanguine at the scale of funds needed.

He says the investment should be seen in the context of global investments in energy, which in 2018 amounted to $1.85 trn. This illustrates that “shipping’s green transition is considerable, but certainly within reach if the right policy measures are put in place”.

The lion’s share of the cost – requiring the industry to invest $50-70bn annually from 2030 to 2050 – would be on land-based projects rather than vessels.

Some 87% would be needed for investment in the production of low-carbon fuels and the land-based storage and bunkering infrastructure needed for their supply, while the remaining 13% would be vessel-related and include the machinery and onboard storage required for a ship to run on low-carbon fuel.

Ship-related investments would also include projects to improve energy efficiency, which are expected to increase due to the higher cost of low-carbon fuels compared with traditional marine fuels.

“Much of shipping’s decarbonisation will take place on land. It is a systemic transformation that goes beyond the capabilities of the maritime industry alone,” said Lord Adair Turner, chair of the Energy Transitions Commission.

“We need to bring together the full range of upstream and downstream fuel value chains to unlock shipping’s shift to zero-carbon energy sources. Done right, this represents a trillion-dollar market opportunity.”

Michael Parker, chairman of global shipping logistics & offshore at Citi, added: “Sustainable investing is here to stay. We foresee that there will be a great appetite for investments in sustainable infrastructure projects that help reduce greenhouse gas emissions.“

The report also suggests that these could be financed “relatively easily” by imposing a levy on ships’ CO2 output.

Tristan Smith, reader at the UCL Energy Institute and one of the report’s authors, explained: “Energy infrastructure and ships are long-life capital-intensive assets that normally evolve slowly. In the next three decades, however, our analysis suggests we will see a disruptive and rapid change to align to a new zero carbon system, with fossil fuel aligned assets becoming obsolete or needing significant modification.

“Even though regulatory drivers of this system change, such as carbon pricing, are only starting to be debated, the economic viability of today’s investments and even the returns on recent investments will be challenged, and the sooner this is factored into strategies and plans, the better,” Dr Smith added.