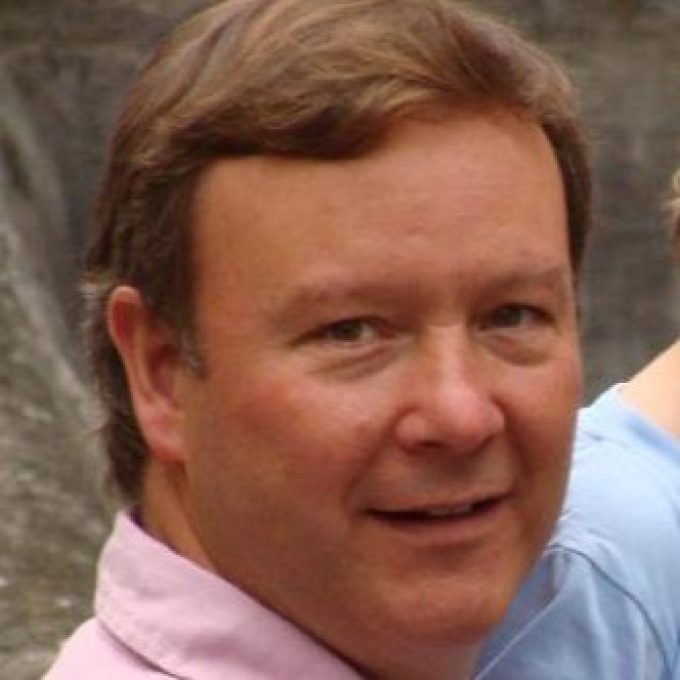 Former OT Africa Line marketing manager Paul Page has died. He passed away on Monday after a battle against pancreatic cancer.

Prior to that Mr Page was head of PR and corporate relations for industrial gas supplier BOC Europe, but he was most well known in shipping circles as the PR, communications and marketing manager for OT Africa Line, although he initially joined the company’s freight forwarding and logistics arm Antrak Group.

He worked for OTAL for more than 10 years and was directly responsible for what was a relatively niche operator punching far above its weight, in terms of how well-known it became, and he was incredibly accessible to reporters.

A measure of his success during his time at the company can be seen by the fact that OTAL won International Freighting Weekly’s Shipping Line of the Year award; the Union of African Shippers’ Council’s Transport Operator of the Year award and the Ghana government’s Best Corporate Citizen award twice.

“The way in which he engaged his peers, politicians and business leaders, his command of English and his ability to understand the issues of Africa was admirable, and the quality of advice that we used to receive from Paul for public speaking engagements was always superb,” said former OTAL operations director Steve Cameron.

“I was always confident I had the best tools available, and that was down to Paul,” he added.

Hans Jungbluth: farewell to a charismatic and respected shipping pioneer

Container shipping pioneer, and a dear friend and colleague, Hans Jungbluth (pictured above), passed away ...

The reclusive southern gentleman who rose from obscurity to pioneer the international express industry William (Bill) ...

CMA CGM is mourning its founder, Jacques Saade, who died yesterday in Marseilles at the age of 81. Originally from ...

A question of succession, as Evergreen says farewell to founder Chang Yung-fa

There are few people better placed to write an obituary of former Evergreen founder and ...

One of the father figures of modern container shipping, British executive Ray Miles, died after ...