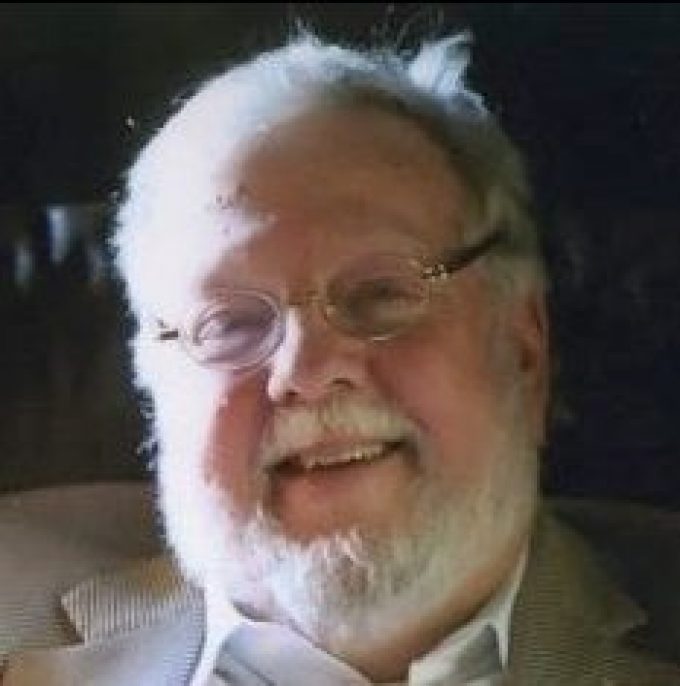 Bill Robinson was born in Shreveport, Louisiana. Until the age of 31 he meandered through life – school, university, a two-year stint in the military as a courier for classified documents, before a move to San Francisco and a job, in 1969, as a driver for a local courier company. There, Bill met Larry Hillblom and together with Adrian Dalsey, Robert Lynn, and a couple of other workmates formed DHL.

Funded entirely out of its own cashflow, DHL expanded internationally across the Pacific, pioneering a new industry: international air express. This industry enabled globalisation and facilitated today’s 24/7 interconnected world. Before DHL, companies trying to do business overseas were dependent on the post office or airfreight to move essential business documents from place to place. DHL offered a significantly quicker and more efficient solution, which paved the way for modern just-in-time supply chains.

Bill travelled extensively, establishing operations in new countries and securing DHL’s fragile, economically challenged network. He supported Larry Hillblom in the battle with Adrian Dalsey for control of DHL. Thus ensuring that it was Larry’s visionary genius that prevailed and that DHL survived. He lobbied US Senators during DHL’s five-year battle with the powerful US Civil Aeronautics Board to obtain an operating permit and urged the filing of DHL’s lawsuit against the agency that resulted in the issuance of the all-important permit.

In 1979, Bill became president and CEO of DHL’s Americas operation at which time DHL began flying its own aircraft and launched its first major advertising campaign.

During DHL’s second decade he sat on the DHL Board of Directors who collectively determined the focus and direction of DHL’s combined global operation.

In the space of little more than 20 years, the DHL network spanned 220+ countries and territories, providing the essential global connectedness that allowed international business to grow and prosper.

National governments the world over now viewed air express as essential to their economic prosperity. DHL became the world’s most international company and, as part of the Deutsche Post DHL group, is today a global mega-brand and an essential component of doing business globally.

As Deutsche Post DHL Group chairman Frank Appel noted: “Bill Robinson encapsulated the very spirit of DHL – an entrepreneur with a global outlook and an ability to break down barriers while building bridges. We are very grateful to Bill for the foundations he put in place for the express industry, which continues to drive global trade and deliver immense value for our customers around the world today.”

A great animal lover, Bill’s philanthropy after retiring from DHL in the 1980s, included Chimp Haven, the 200-acre sanctuary in Louisiana where chimpanzees retired from medical research can go to live out the remainder of their lives in conditions as close as possible to those they would have enjoyed in the wild. He also established Robinson’s Rescue, a low-cost spay and neuter clinic for dogs and cats that helps to lower pet overpopulation and the associated euthanasia of healthy, adoptable pets.

Intensely private by nature, as the years passed, Bill increasingly retreated from society. He never married and had no offspring. He had itchy feet, a legacy of the constant travel he undertook to build DHL’s network. With wealth acquired from the sale of DHL to Deutsche Post he created a comfortable world for himself: a series of properties from Alaska to Florida between which he regularly travelled, accompanied by a small coterie of trusted and caring support staff. Friends were welcomed with generous hospitality. Over time this world shrank to a single property in Shreveport, his beloved Myrtle Hill Plantation, where he passed away, peacefully, in his own bed.