News / Shipping can and must prevent another bankruptcy, says FMC chief Doyle 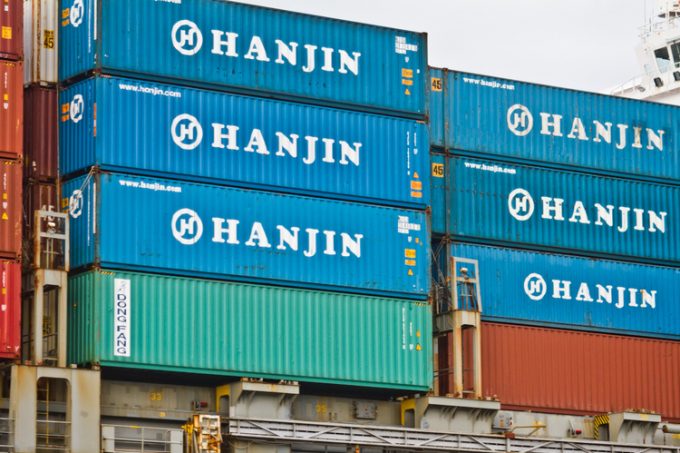 The entire shipping industry – carriers and their customers and suppliers – need to come together to ensure that the supply chain disruption caused by the Hanjin bankruptcy never happens again, said Federal Maritime Commissioner William Doyle this week.

“This [the response to Hanjin’s bankruptcy] could have been done differently; things now have to be done differently,” he told delegates at the TM conference in Long Beach.

“One of the first actions the US judge took was to forbid any Hanjin ship to be arrested. There was a sigh of relief, but that only took care of one part of the scenario because then terminal operators wouldn’t allow ships to dock because they knew they couldn’t get paid.

“So we had to wait for the South Korean government to deposit $10m at a time to get the ships serviced.

“There needs to be funds to create safeguards – companies may fail but it is everyone’s responsibility to make sure that what happened last year never happens again.”

He added: “I’m not talking about the government dictating what that safeguard should be, but the private sector coming up with something, and what one alliance thinks is a safeguard is different to another. But what I don’t want is a band aid, but an emergency life support system.

“We all understand that some carriers get state financing, and we all assumed that companies such as Hanjin would never fail because of that, but if a government bank pulls out of the industry, we need a safeguard against that.

“All the components of the supply chain – carriers, ports, terminals, labour, forwarders and shippers – need to talk with one voice; although I firmly believe that if you are going to join an alliance it is the responsibility of all its members to make sure cargo gets to where it’s going,” he said.

He said that while Hanjin had been a shock, there were “red flags”.

“There must have been lots of suppliers who saw their accounts receivables grow, but, in the spirit of partnership, let them slide. The next situation might be different; so many people got burned that they are going to have a much shorter fuse and I think they will pull the trigger far quicker and perhaps arrest a particular vessel to get their money.”