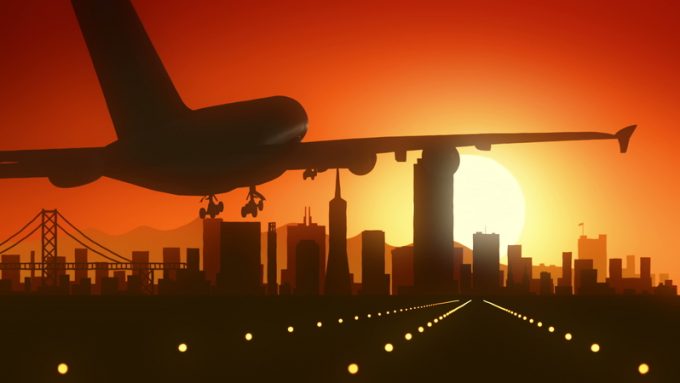 If you thought TIACA was just a bunch of old men, high on viagra and politicking to further their own careers, you need to think again.

In fact, its executive summit in San Francisco last week was something completely different: new people; new ideas; new progress – all delivered with humour and warmth.

Finally, no more panels of five men wringing their hands over the lack of digitisation.

Instead, TIACA has flowered via the dynamic duo of Glyn Hughes, rejuvenated after years at what is looking like an increasingly stagnant IATA, and Steven Polmans, industry enthusiast and team player.

It’s a winning combination. And it comes as the industry finds itself in quite a good place, for a change. The past two years may have been exhausting, but they have given air cargo a bundle of cash, and a better seat at the investment table. Money now looks to be flowing into new ideas and technology in what is a brave new world for the industry.

In never-seen-before scenes, investors at the event noted that air cargo was an exciting spot, full of potential – and they were ready with the cash. (How long this heightened interest will last, however, may be limited to the investment community discovering how cyclical this business really is.)

But the fact that a new shiny TIACA was able to attract investors and innovators to its event, perfectly situated at the crossroads of easily flowing money and tech, in San Francisco, is to be applauded. It may have been a small event, but it hosted some big decision-makers and even bigger ideas.

It was, however, a little too heavy on the airport side (although it was encouraging to see airport CEOs there, wanting to learn more about cargo). As an organisation purporting to be spanning the supply chain, it needs to be attracting and talking to BCOs and forwarders. Customers should be at the heart of everything the industry does; they need to be at the party.

Nevertheless, the event was a great first attempt since Covid began. TIACA has made many changes, and is offering more. It is launching a series of regional conferences, starting in Amsterdam in June, with a “show, don’t tell” philosophy – less of the naval-gazing panels, and more of real, on-site insights.

It has also launched its BlueSky programme, (following a call to do so from members) – a tool to help the industry track sustainability progress, with an assessment, validation and verification programme, which will be launched in phases.

But perhaps best of all was TIACA’s focus on innovations in technology.

After the conference, it offered a two-day programme of visiting start-ups and accelerators in Silicon Valley; fascinating insights into software that can be used for all manner of solutions, drones, sustainability measures and more. As a result, The Loadstar will be publishing a series of short articles on TIACA’s Innovation start-ups in the coming weeks.

It’s the perfect new start for an industry which looks set to be –  finally – maturing. And TIACA should be congratulated for it.