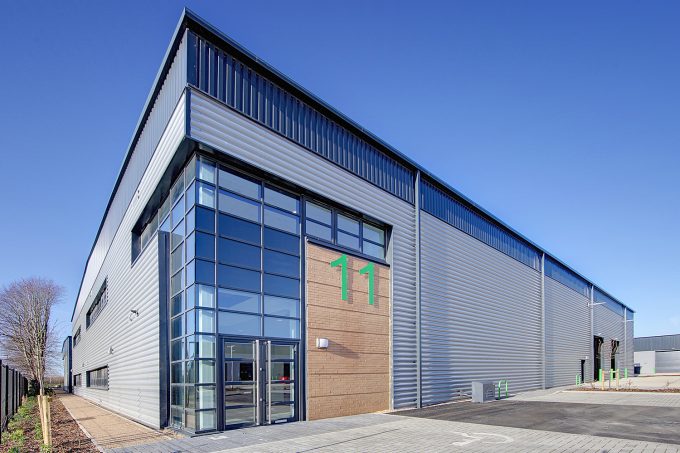 “We have evolved with phases of acquisitive and organic growth, and will continue on that track,” said vice president marketing Brian Bourke.

“We may do a tuck-in acquisition beyond the borders of the US this year: two interesting regions are the EU and South-east Asia,” he added.

Seko says it is looking for companies which, as well as offering synergies with its current business, also have a cultural fit.

“Sometimes acquisitions are a natural evolution of a working relationship, such as our acquisition of Australia’s Omni-Channel Logistics. But we’ll talk to anybody, particularly in cross-border e-commerce, value-added freight forwarding and white glove services.

“We want acquisitions that fit our profile and have areas we focus on – we need to speak the same language.”

While Air-City was touted as a cross-border e-commerce and China specialist, it is also strong on perishables – something Seko is not particularly known for. But Mr Bourke explained that Air-City’s  business – about 50% of which is B2C – generally only shipped perishables on the US to China route. One of its key exports is Californian cherries, and Air-City has been expanding quickly in Los Angeles.

Mr Bourke said the skills involved in perishables transport had a crossover with e-commerce.

“To consumers, a t-shirt is perishable, and the way we move [e-commerce] goods is in a similar way to perishables – you have to act as if all goods are perishable.

“But we will absolutely continue with Air-City’s perishables business.”

Seko has been late to the M&A game, its first partial investment was in 2017 and it has made only small buys, to date. So with little experience, how has it found the integration process?

“It’s been interesting,” said Mr Bourke. “The IT systems companies use is a critical decision point for us. We need a technological fit, as well as cultural and vertical.”

While Seko is hoping to grow its air freight business, its US-China routes have been affected by tariffs and trade tension.

“I can’t say I am not concerned,” admits Mr Bourke. “I would appreciate a more predictable business environment, it’s not ideal at the moment. But the same thing happened two years ago when we expanded in Mexico, and there has been no real downside there yet.

“The need for our services tends to go up in times of disruption. And there is such a strong connection between China and the US, it’s near impossible to decouple that. And we are positive about the recent news of a possible deal.

“China is a market economy and has a rising middle class, there is demand which is only going to increase, and that’s why we are so excited.”