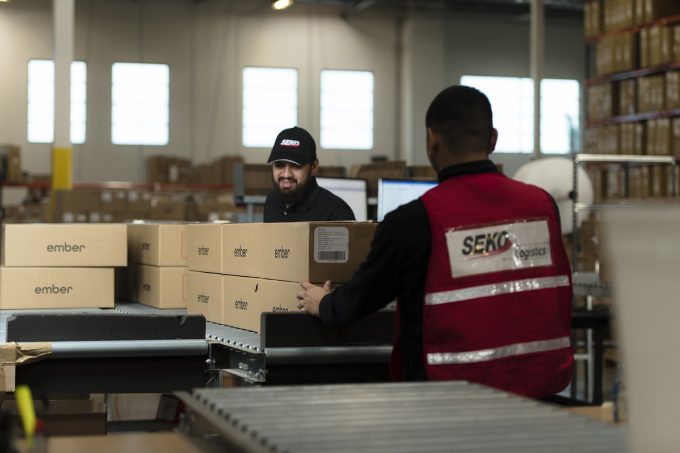 Seko Logistics and its subsidiary, Air-City, have launched an international parcel delivery service into the US.

The approval allows Air-City and Seko to offer customers fully trackable, 20-22-day, door-to-door deliveries across the US for the inbound ocean shipments from China, Asia and Australasia that qualify under the $800 de minimus threshold and conditions.

As well as faster end-to-end transit times and shipment visibility, Air-City and Seko claimed the service will produce savings of 25- 50% on Universal Postal Union  rates, which have soared by up to 150% into the US since 1 July, when the US began setting its own inbound postage rates.

Seko, which acquired forwarder and cross-border e-commerce delivery company Air-City in January, plans to extend the service to include shipments arriving at other US west coast ports, along with offering ground transport to Mexico and Canada, as they can now process T86 entries for ocean shipments in addition to the existing approval for goods imported by air.

“Since Seko partnered with Air-City last year, we’ve seen a significant acceleration of our inbound international e-commerce business from China into the US,” said Chris Zheng, executive vice president at Air-City.

“We are confident that marketplaces, merchants and direct-to-consumer brands will recognise the value of this value-added, ‘express-like’ replacement for international postal services, a time-definite, trackable alternative that will allow us to quickly pivot from air to ocean in response to consumer demand. This is going to make a big difference.!”

The parcel product has been helped by the introduction of fast containership services such as Asia to the US west coast; a consequence of the shipping industry’s response to Covid-19.

“Obviously, air express is the fastest option, but it’s also the most expensive one for shippers and buyers,” said Brian Bourke, chief growth officer for Seko. “And, at the same time, postal services can cause US customers to wait two months to receive their purchases from China, which is equally off-putting.