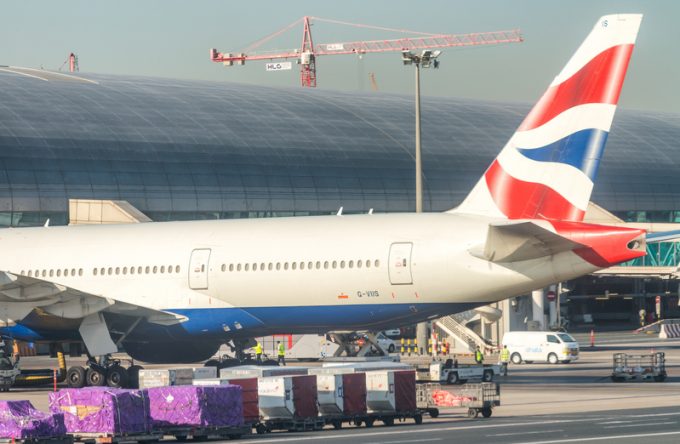 IAG Cargo has announced a strong set of first-quarter results, but observers question whether the success is sustainable, given the exodus of senior management and the lack of a chief executive.

IAG Cargo is known for seeking bounteous yields and low tonnage, lacking the infrastructure for serious volume growth, and managed to achieve this: overall yields for the quarter were up 106%, while tonnage was down 20.9%.

“The results don’t surprise me at all,” said one executive close to the carrier. “It’s what you would have expected.

“The same period last year was relatively unaffected by Covid and IAG’s commercial policies are really strong. They ‘hold their customers’ feet to the fire’ and much of their business is prepaid – a very strong revenue stream.”

But he pointed to recent industrial action, noting it would have limited IAG’s capacity further.

“IAG was using back-up in less-unionised parts of the business. With shaky infrastructure and disgruntled employees, IAG has fallen back on ramping up prices and maximising the flights it has.

“But how sustainable is that when you come out of this period?” he wondered, and claimed some 30% of senior cargo management had left in the past year.

When questioned, IAG would not comment specifically on cargo staff, but said: “In 2020, aviation faced the devasting effects of Covid-19, the immediate focus for IAG was to make sure the group remained competitive and, as it was mentioned in its annual report, the group was forced to reduce its workforce by 20%, to just under 58,000, with 75% of all redundancies achieved voluntarily.”

IAG Cargo CEO Lynne Embleton left last month to join Aer Lingus and the interim chief of cargo is David Podolsky, a management consultant with no airline experience and who only joined the group, as strategy officer for the passenger business, in February.

The source said: “He is now babysitting cargo, but the business seems rudderless. With many senior managers gone, there’s a chance no one really knows what’s going on. Do the results mask a deeper problem?”

The spokesperson for IAG Cargo said the recruitment process for a new CEO was “under way”, but the source asked: “The question is whether IAG will take a cargo person, or just another journeyman on the IAG career ladder.”

He said, results-wise, the second quarter was likely to be “more of the same”, and added: “But only then will you be able to see a comparison with last year.”

IAG said in its announcement it had catered for both charter and scheduled services, the former having “also proved to be a popular solution for e-commerce customers”.

It added that its Critical service saw its strongest-ever month for bookings in March.

Elizabeth Haun, chief financial officer, added: “Importantly, it was a quarter that saw us further diversify our revenue base with more routes, a broader product mix and charters taking us to more new destinations.”