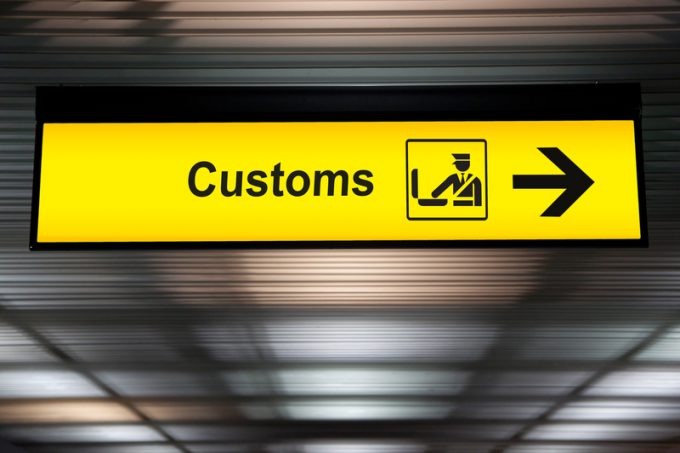 UK freight industry sources are becoming increasingly anxious that roll-out of the country’s recently introduced Customs Declaration System (CDS) is not quick enough and could throw the country’s international trade into chaos in the event of a no-deal Brexit.

At the recent annual general meeting of the UK’s Association of Freight Software Suppliers (AFSS), it transpired that since the HMRC announced on 14 August that CDS had gone live, just one software supplier – Descartes – had managed to submit declarations through the new system.

The Loadstar understands that Descartes has since sent just 15 declarations through the system, one of which was “lost”.

However, in its latest CDS advisory, the British International Freight Association (BIFA) said it was working with 57 software suppliers across the UK providing custom entry systems to forwarders and shippers, but said it was unable to disclose their respective states of readiness, due to commercial confidentiality.

However, BIFA director general Robert Keen told The Loadstar: “It did go live, but at present only a small number of declarations are being sent via CDS and tend to be postponed accounting declarations rather than frontier transactions.

“Software houses are amending their packages and it’s envisaged that they will switch their users when all testing and so on is achieved. So switchover may be by software house readiness – but it’s a bit too early to be certain. CHIEF will stay running until all are over to CDS.”

It is understood that BIFA and AFSS are setting up a technology group to identify issues surrounding the roll-out of CDS, but forwarders appear increasingly concerned that problems could exacerbate the potential trading confusion produced by Brexit – especially if the UK crashes out of the EU in March without a trading agreement, which would see a huge increase in the number of import and export customs declarations.

One forwarder said: “This is absolutely key to Brexit – if we are not able to do customs entries, we simply won’t be able to trade.

“You can see currently when CHIEF goes down how quickly it creates backlogs at ports and airports, and the frustration at the moment is that nothing seems to be being shared with us. We don’t know what is being done to prevent worst-case scenarios.”

These fears, privately expressed to The Loadstar by trade sources, have coincided with the emergence of a letter dated 2 October from the chair of the House of Commons Committee of Public Accounts, MP Meg Hillier, to HMRC chief executive Jon Thompson, which berates HMRC for its lack of communication with the industry.

She wrote: “In July, I set out my committee’s concerns about the lack of HMRC’s communications with businesses which may need to start making customs declarations in the event of a no-deal Brexit.

“I am both concerned and disappointed that nearly two months on you have made little progress. You gave us no assurance that HMRC has a plan to ensure that businesses are aware of what they will need to do. We are particularly concerned about the 100,000 small traders that HMRC cannot engage directly with, as you do not know who they are.”

And she added that the postponed accounting declarations of the type that CDS had managed to process would be threatened in the event of a no-deal Brexit, because it would usher-in earlier VAT payment terms for importers, leaving CDS unable to cope with postponed accounting.

“Within HMRC, developing the new functionality needed for postponed accounting will require you to divert resources, such as from the later release of CDS.

“The potential move to postponed accounting is something that was foreseeable and it was reasonable to expect you to have been better prepared for it,” she added.