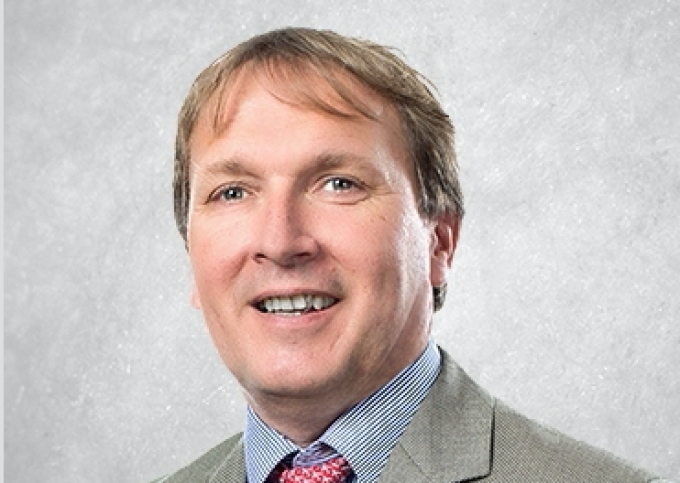 Robert van de Weg is to become head of sales and marketing across the Volga-Dnepr group, giving him commercial responsibility for three airlines, ABC, Volga-Dnepr and 737F operator Atran.

He has been with AirBridgeCargo as SVP marketing and sales since May 2014, part of a long and impressive career in air cargo, starting at KLM, then with Atlas and Cargolux. He succeeds Wolfgang Meier, who left the Russian group in May and joined Silk Way.

It’s an interesting time to take on the sales activity of Volga-Dnepr, as it moves into marketing competition with former partner Antonov Airlines, following the increasingly sour relations between Russia and Ukraine and the end of the Ruslan joint-venture. While greater competition in the AN-124 market will likely to lead to lower pricing, Volga-Dnepr could have the commercial edge over Antonov, with greater sales experience – especially with the oversight of Mr van de Weg into the group’s charter activities.

As Mr van de Weg noted earlier this month at FIATA’s World Congress: “Over the past 18 months, market yields have dropped by 30% and load factors are down. Traditional players are no longer investing, and are even exiting the market. It’s now about survival of the fittest. In the last couple of years, very few airlines have purchased new equipment except the Middle Eastern carriers, ABC and Cargolux.”

AirBridgeCargo suffered a recent blow with the August departure of Denis Ilin, generally credited with steering the carrier onto the right track over the last three years.