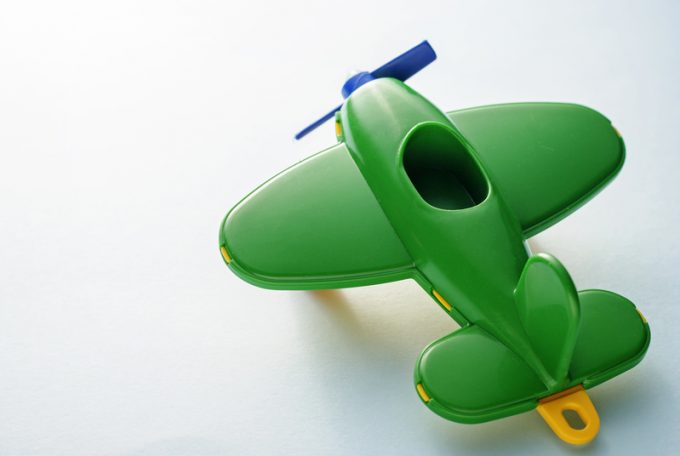 Shippers and forwarders are starting to choose air freight routes and aircraft based on emissions, following the launch of a global CO2 transparency programme.

A spokesperson told The Loadstar: “Customers are changing their minds, even though we are only offering Rhegreen on five destinations.

“All are from Amsterdam Schiphol, but we will be adding two new destinations this month, Hong Kong and San Francisco.”

The Rhegreen system, which has been externally validated, calculates rankings for airlines by considering aircraft type, fuel efficiency and distance involved. It ranks the lowest-emitting aircraft on top, which the company claims offer as much as a 40% cut in CO2.

As an example, the company said, choosing newer aircraft types such as an A350 or a B787 to move 1,000kg from Schiphol to Shanghai could produce one tonne of CO2 less than an older aircraft type.

“Prior to the launch of Rhegreen, we presented the concept to a wide variety of our customers, and also carriers,” said the spokesperson.

“The feedback was very positive, which made us even more determined to invest in the roll-out and launch of Rhegreen, with SMEs to larger multinationals signing up.”

The spokesperson said the aim was to offer the service across its entire operation by the end of the year, and denied it was merely a gesture in addressing climate change.

“As a logistics services provider, we support ‘greener’ initiatives from our employees by investing in in-house innovation projects,” she added. “From a corporate perspective, we focus on corporate compliance guidelines, believing that a partnership between partners and customers is a positive approach to a greener world.

“Also, Rhegreen is a free service we provide to our customers and was not designed as a profit-making solution.”

Earlier this week, the European Shippers Council (ESC) joined other agencies in calling for a universal method for calculating emissions, as it stressed a commitment to cutting them.

However, it added that this should be a voluntary, industry-led initiative rather than one regulated by government.