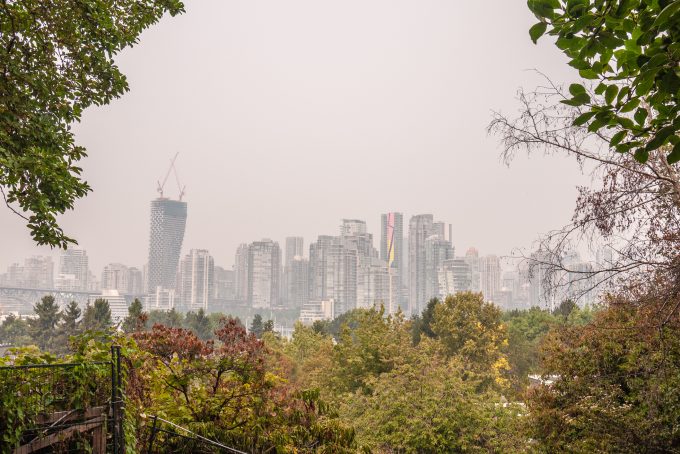 Cherries are flying, but blueberries may not make it to the runway; animals are barred from lower decks, and truckers face detours to avoid warped roads.

The heatwave that has hit the Pacific north-west and western Canada has brought disruption to cargo.

This normally temperate region has been struggling as temperatures soar above the 40-degree celsius mark, with hundreds of deaths on both sides of the border.

Road surfaces have warped, and buckled in some places. A section of route 544 in Washington State had to be closed after the surface was declared unsafe and the Seattle Department of Transportation has been dousing the city’s three steel drawbridges to prevent the metal from over-expanding.

In some places, the heat has melted power cables, which resulted in a shutdown of the streetcar service in Portland, and in British Columbia, the town of Lytton had to be evacuated as a wildfire closed in, destroying most of the housing.

Operations at Sea-Tac International Airport have not been disrupted so far, a spokesman reported. However, Alaska Air advised that the heat was impacting its activities in a number of locations, including cities in other regions, notably in Tucson, Phoenix and Texas. The airline has cancelled “a small fraction” of its flights.

The area where Alaska Air has been impacted the most is on the ramp.

“The unprecedented heat, along with staffing gaps in some of our frontline areas, are putting strains on our operation,” it told its customers.

It has not impacted the operations of Cargojet in western Canada, but the carrier has experienced some payload restrictions on its daytime flight out of Vancouver, reported EVP Jamie Porteous.

“We did embargo live animals to/from western Canada this week on our network, due to extreme heat,” he added. Alaska Airlines also banned animals in the bellyhold.

However, the heatwave is not expected to put a serious dent in cherry exports from the Pacific north-west, according to the Washington State Fruit Commission, growers’ use of sprinklers and netting is reducing damage, confining heat impact to fruit on the outer edges of trees. The organisation is still anticipating a full season of cherry exports.

The mood is less hopeful among blueberry growers. Some fear significant damage to this year’s crop could result in price inflation.