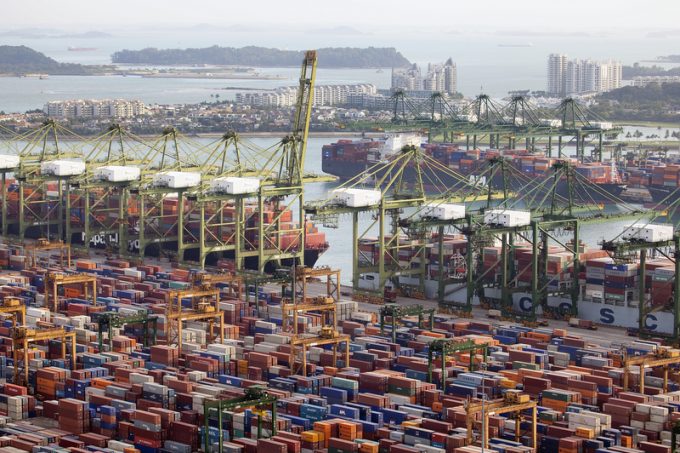 The Singapore-based terminal operator is to acquire all BDP’s shares from Greenbriar Equity Group for an undisclosed sum.

The private equity firm invested in Philadelphia-based BDP in December 2018, and was rumoured to be shopping around for a buyer as early as March of this year, according to Loadstar Premium, which estimated the sale price at around $1.5bn.

BDP specialises in chemicals, industrial, healthcare, consumer and retail customers and enjoyed strong air and ocean volumes in the first half. It has 5,000 staff and 133 offices worldwide.

Mike Andaloro, CEO and president, said: “The synergies between BDP and PSA are apparent, with foundations built on service excellence, delivering value to customers and stakeholders and by creating rewarding careers for our colleagues.”

One synergy will be their joint interest in supply chain digitalisation. Last year, for example, BDP established “a dedicated innovation group” to “drive its digital agenda”, while PSA has heavily invested in log-tech start-ups and port community projects in Singapore, such as Calista.

And while BDP is PSA’s first logistics buy, it has an in-house supply chain division already offering physical and digital logistics services.

Tan Chong Meng, group CEO of PSA International, said: “This is an exciting time for us, as BDP will be PSA’s first major acquisition of this nature – a global integrated supply chain and transport solutions provider with end-to-end logistics capabilities. We see this as a significant and strategic step forward in our vision to co-create an internet of logistics.”

Meanwhile, the deal draws obvious parallels with rival DP World’s vertical integration into logistics with the acquisition of Unifeeder, and the likes of Maersk and CMA CGM’s march into air and ocean forwarding, blurring the lines between traditional supply chain roles.

“PSA needs to keep up,” one Singapore-based shipping source told The Loadstar, and speculated it would also look to buy a shipping line.

“They missed their chance with APL, so they will be looking for another opportunity.”

PSA declined to comment on whether it might follow “a full-blown integrator strategy”, but referred The Loadstar to a recent interview with Mr Tan, where he said PSA was “not just a port network, but a supply chain network”, and that the pandemic had “increased the urgency to forge new supply chain partnerships”.

The company is no stranger to partnerships, having formed a series of joint-venture container terminals with shipping lines, which have helped it to dominate the South-east Asia transhipment market. In March, PSA partnered with the port of Duisberg, investing in multimodal terminals serving the Asia-Europe rail freight trades.

For more analysis and comment on the deal, try The Loadstar Premium.

Ahhhh, the good times are coming