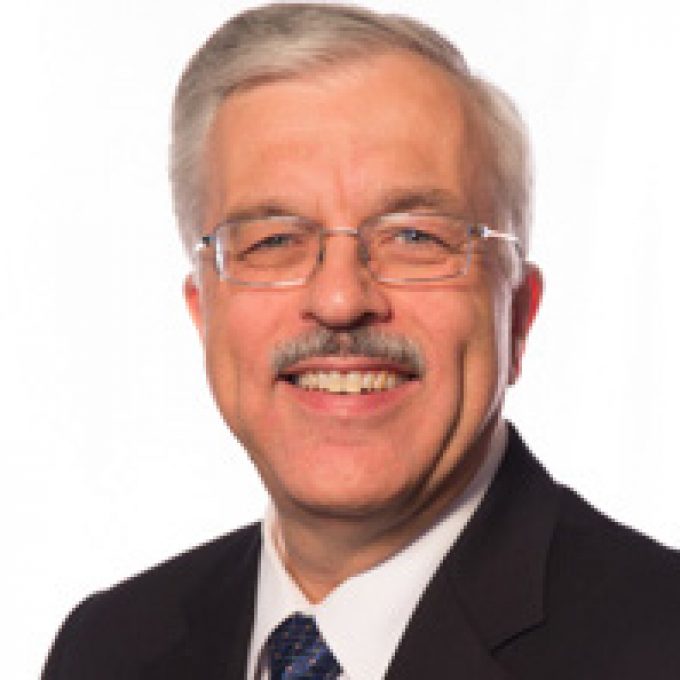 Following a quarter of a century at the helm, president and chief executive of Prince Rupert Port Authority (PRPA) Don Krusel has announced his retirement.

Mr Krusel has been the guiding hand behind the port’s development as a key Pacific west coast gateway in North America, with intermodal connections into the Midwest, and becoming North America’s fastest-growing box facility.

Having joined the organisation in the late 1980s as chief financial officer, he was appointed chief executive in 1992.

Chairman of the board Bud Smith attributed the port’s current success to Mr Krusel’s “vision” of Prince Rupert’s global potential.

“Don saw the need for an innovative gateway model that could benefit trade between Canada and Asia,” said Mr Smith. “We are truly grateful for his leadership, and I know the board, employees and the community join me in wishing Don every success.”

Mr Krusel also advocated enhancing the social well-being of the communities of north-west British Columbia through initiatives that include the Port of Prince Rupert Community Investment Fund and the implementation of several landmark First Nations accommodation agreements.

He was also a strong advocate of the sustainable development of the maritime sector, working alongside groups including Green Marine and Ocean Networks Canada.

Mr Krusel said he was proud of his “accomplishments”, adding that the port was “well positioned” for future growth.

While the PRPA has yet to appoint a successor, Mr Smith said chief financial officer Joe Rektor would assume the role of chief executive in the interim.