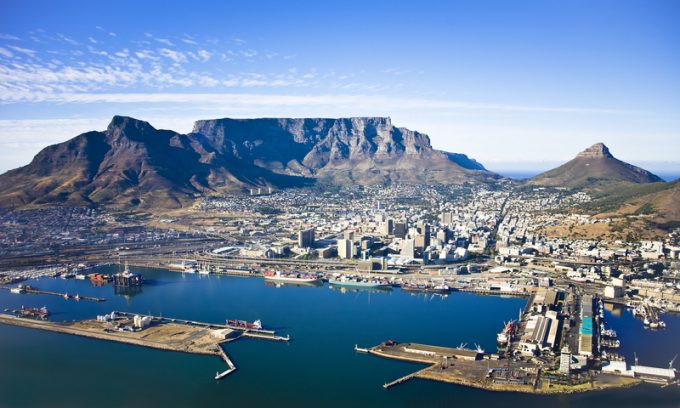 The  tribunal rejected the merger last summer, citing evidence of past collusion between container shipping firms and the prospect of the merger leading to further anti-competitive behaviour.

However, this morning the tribunal reversed its decision after the Japanese firms agreed conditions designed to prevent collusion between their car-carrying and bulk shipping divisions.

“Broadly, the conditions prohibit a cross-pollination of employees and executives between the container liner JV and adjacent businesses, as well as imposing a number of extensive monitoring and reporting mechanisms,” the tribunal said in its published decision.

“Executive and non-executive directors, management, representatives and employees of JV Ocean Network Express and SA JV [the South African subsidiary of ONE] (including those who are seconded from the parties or who have left employment of the parties and will be employed by ONE and/or SA JV Co) shall not receive any confidential information regarding the car carrier and bulk shipping business from any party.”

The tribunal added that the three lines had disputed the need for the conditions, but indicated “they would agree to be bound by such in the interests of obtaining approval”.

The green light removes the last major regulatory obstacle to the creation of the Japanese container shipping giant. The formal launch of ONE remains scheduled for 1 April – although The Loadstar sources have indicated that quite a few senior management positions across its regions have yet to be filled.