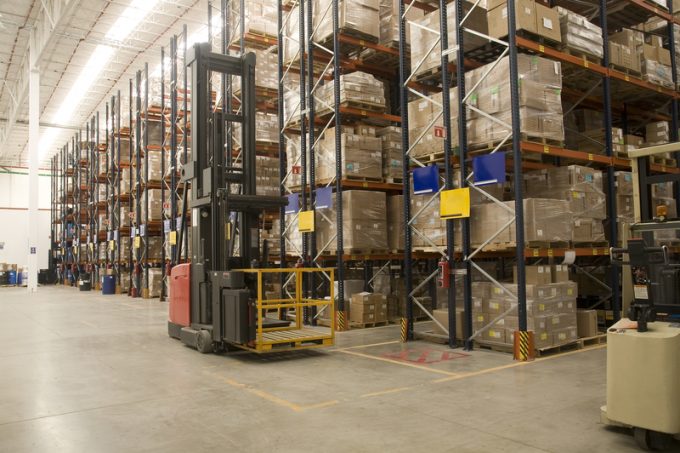 Logistics companies face a gamble with long-term leases if they are to cope with the impact of a no-deal Brexit on UK supply chains, despite a supposedly improving warehouse market.

Chief executive of the UK Warehousing Association (UKWA) Peter Ward told The Loadstar reports were painting a rosier picture, but this ignores the needs of the logistics community.

“Messages are being bandied around that there are greater levels of warehouse space available, with more being spent on speculative development,” he said.

“But it’s important to de–couple the growth in empty buildings, with what will be needed to handle the fallout from a no-deal Brexit.”

Speculative building may be on the up, he added, but the UK’s short-term plug-and-play warehouse space was insufficient to cope with a no-deal Brexit.

And Mr Ward said his words were not meant as part of “project fear”, but were simply the facts.

“We’ve already been talking about staff shortages as a key issue for the sector, ignoring the problems of Brexit,” Mr Ward continued. “And we are certainly not plucking space out of the air, which leaves companies looking at making a financial gamble and being forced to take on a 10- to 15-year lease.”

A survey of UKWA members in March revealed that 85% had received Brexit–related enquiries –mostly for short–term requirements, with 75% then saying they had incremental space.

The association noted that all members were now saying they were full and, while a further survey is planned, Mr Ward said he only expected the situation to worsen.

“With 31 October the new deadline for leaving the EU, it could not have come at a worse time for the industry,” he added. “It coincides with the Black Friday and Cyber Monday spikes where the sector is already running beyond capacity.

“There are also the issues of recruitment ,and retaining the additional labour required to meet demand.

“This is a situation which has been exacerbated by the so-called ‘Brexodus’ of eastern Europeans from the sector following the vote.”