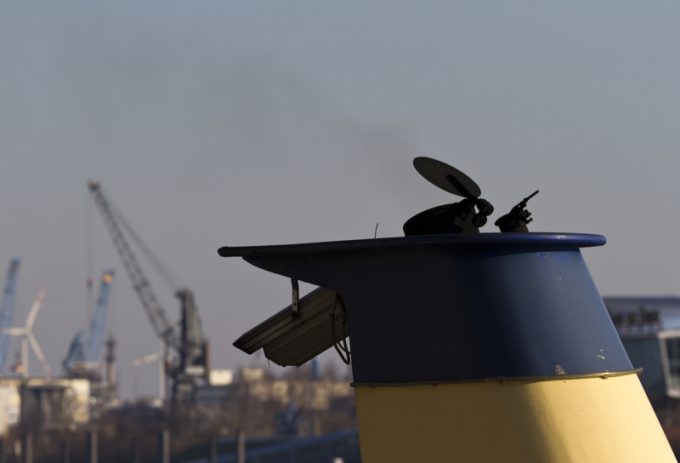 IMO member states have been urged by environmental campaigners to reject shipping emission proposals from an IMO intersessional working group.

After meeting this week the group’s Reducing Greenhouse Gas Emissions from Ships (J/5) draft text will be forwarded to the IMO’s Marine Environment Protection Committee (MEPC), scheduled for 16-20 November, where parties are expected to adopt the recommendations.

However, campaigners argued that the J/5 proposals violate the IMO’s own initial greenhouse gas strategy in three key ways: that the industry will fail to reduce emissions before 2023; will not peak emissions as soon as possible; and will not set ship CO2 emissions on a pathway consistent with Paris Agreement goals.

John Maggs, president of the Clean Shipping Coalition, which has observer status at the talks, said: “We urge all countries to reconsider their support for the J/5 decision and reject it, unless it can be fundamentally strengthened,”

“The proposal still contains no carbon intensity target and, somehow, reduces the stringency of the required EEXI for many ship types. (The EEXI requires ships to reduce their engine power to make them more efficient.)

Secondly, they argue that J/5 contains loopholes, including allowing non-compliant ships to continue “underperforming for three consecutive years before they even have to file a plan to make improvements, and can easily game underperformance indefinitely by ensuring one compliant year every three years”.

And thirdly they point out that there are no enforcement measures: “All clauses that would create consequences for non-compliance – such as increased EEXI stringency or ultimately revoking a ship’s statement of compliance – have been removed.”

“Governments have ridden roughshod over the Paris Agreement by agreeing a measure that will see ship emissions grow for decades to come.

“The UN maritime agency again showed the world it can only deliver cosmetic changes.

“EU countries should work through the European Green Deal to fill the gap left by the IMO,” he said.