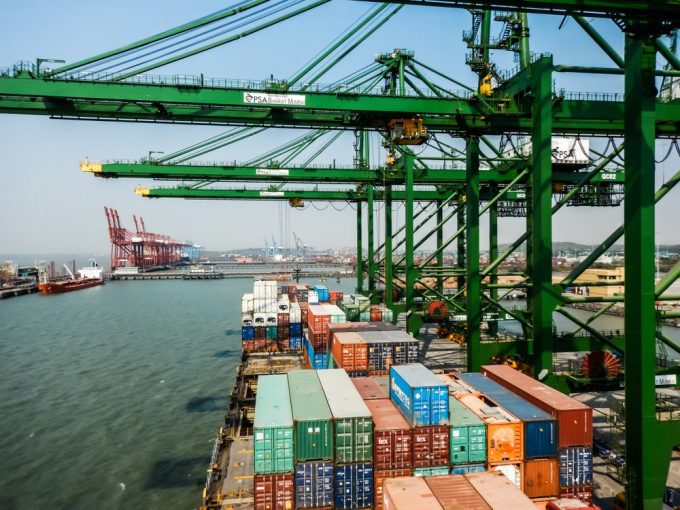 The economic growth uncertainty, caused by Russia’s invasion of Ukraine and consequent global sanctions, is taking a bite out of investment expectations for the global supply chain industry that had begun to recover from Covid-induced headwinds.

One such casualty of the gathering storm is the fate of India’s national carrier, the Shipping Corporation of India (SCI), whose protracted privatisation effort is again in limbo, according to government and industry sources.

“Although there is no official update, indications are that the plan has been put on the back burner for now,” a Mumbai-based industry leader with knowledge of the matter told The Loadstar.

Indian policymakers in the latest federal budget announcement had aimed to complete the strategic sale in fiscal year 2022-23.

As part of an ambitious disinvestment programme aimed at raising additional financial resources, the Indian government in late 2019 approved offloading its entire 63.75% stake in SCI.

Out of six applicants who had responded to the tender, those shortlisted was trimmed to three when the first round of bidding ended. The interested players are US-based Safesea Group, a consortium of UK-based Foresight Group International and Hyderabad-based Megha Engineering & Infrastructure.

Last August SCI’s board voted to hive off the carrier’s non-core assets into a new company to sweeten the proposed transaction, but even this spin-off process remains to be completed. At a review meeting held by the Ministry of Shipping on 24 February, officials were again called on to expedite action on the demerger plan.

“The process of demerger of core and non-core assets of the Shipping Corporation are going on, post which financial bids would be invited for their strategic sale,” a government official noted last month.

With tight balance sheets and a depleted fleet – currently 59 vessels with a total carrying capacity of 5.4m deadweight tons, mostly tankers and bulk carriers – SCI has been navigating a torrid shipping market for some time. The carrier has also relinquished all its long-haul consortium deals with foreign counterparts, confining itself to some short-sea services on the container front.

Other Indian public companies on the block include the Container Corporation of India (Concor), the containerised rail arm of Indian Railways, where the government is considering lowering its ownership to 24% from the current 54.8%. It remains to be seen how that effort will play out in the current climate, although Concor was seen to have had the potential to attract interest from logistics heavyweights.

The Indian government is also scouting for strategic buyers for one of its large oil companies – Bharat Petroleum Corporation Ltd. (BPCL) – and two energy entities, with a target to mop up Rs650bn ($8.4bn) in fiscal 2022-23 from all disinvestments. That is significantly lower than the Rs1,750bn previously budgeted for 2021-22.

Away from India, market volatility is behind the reported stalling of the proposed sale of World Freight Company International (WFCI) by PAI Partners and Baring Private Equity Asia – a deal valued at between $1.5bn and $2bn.

India is moving ahead with an ambitious programme to locally manufacture ocean containers at scale ...

MSC is experimenting with new deployment options for its traditional 13,000 teu Asia-Europe workhorses as ...

Having already been obliged to idle two of its flagship 19,000 teu vessels because of weak ...

Even the slick liner machines of Hapag-Lloyd and APL with their ultra-large containership economy of scale ...