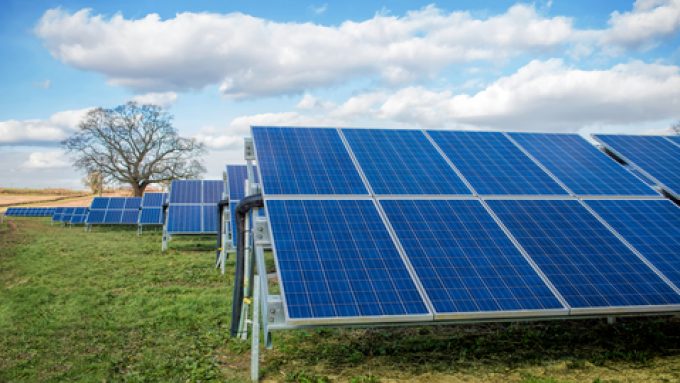 A senior Australian transport manager has revealed the huge barriers freight and logistics companies face in trying to decarbonise their operations.

Writing under the pseudonym Mr Joy in Loadstar Premium, the 30-plus-year industry veteran has penned a four-part analysis of these obstacles to meeting carbon reduction targets.

Tasked by his company, an Australian road freight operator, to develop a decarbonisation strategy, Mr Joy extensively researched not only alternative fuels that could power his fleet of trucks – and how those fuels are sourced, processed and distributed – but also the wider global debate around societal decarbonisation and transport’s share of global emissions, especially when set against industrial, agricultural and domestic emissions.

He also made an in-depth examination of the economic cost of decarbonisation, which can vary wildly depending on the technology.

He spent months analysing the costs and benefits of replacing his fleet of diesel-powered trucks with all-electric vehicles, for example, with a particular comparison of the traditional Cantor truck versus the eCantor.

“Total cost of ownership of the two vehicles, assuming a five-year lifespan and 30,000 km a year, including purchase price, maintenance and fuel/electricity, is a little under A$270,000 (US$ 111,800) for the eCanter and around A$135,000 for the equivalent diesel Canter,” he writes.

Despite the cost difference, he acknowledges the necessity for decarbonisation initiatives, but also returns to the contentious topic of how electricity is produced with vast amounts of electricy on the main grid continuing to be produced from fossil fuels.

“The business case just doesn’t stack up financially, or from an environmental perspective, unless you use renewables and not carbon offset to charge your eCanter,” he says.

“EV-angelists talk about the decarbonisation of the grid, but the reality is, as my energy consultants said, the concept is ‘limited by the grid and the slow pace of change within the energy infrastructure’. So the only way you can ensure your eCanter is being recharged by renewables is by selecting such a retailer or to install solar power.

“Given my budget requirement, I have also evaluated solar power for a number of our sites. I was quoted for a 426-kw solar array with 946 x 450 W panels that would produce a whopping 592,000 kWh of electricity annually, and it is still only going to cater for 30% of the site’s electrical needs,” he notes.

His conclusion is that a combination of greener fuels and new technology will be the only way for the industry to wean itself off fossil fuels.

“Some of you may think at this point, I am pro fossil fuel and anti “green” technology. Not true. Reducing fossil fuel consumption makes good business sense (improves profitability). I am in awe of the marvellous application of technology as seen in vehicles like Teslas, the Ford F-150 Lightning and many other electric cars. And I am intrigued by what may be done with hydrogen.

“I believe if the world really wants reliable and emission-free energy, nuclear must be embraced and not regarded as a leper. So, let’s review the data and the facts and. over the next several columns (we have four lined up), I will lay out my argument on why transport and logistics should not be bullied into being the vanguard for emissions reductions.”