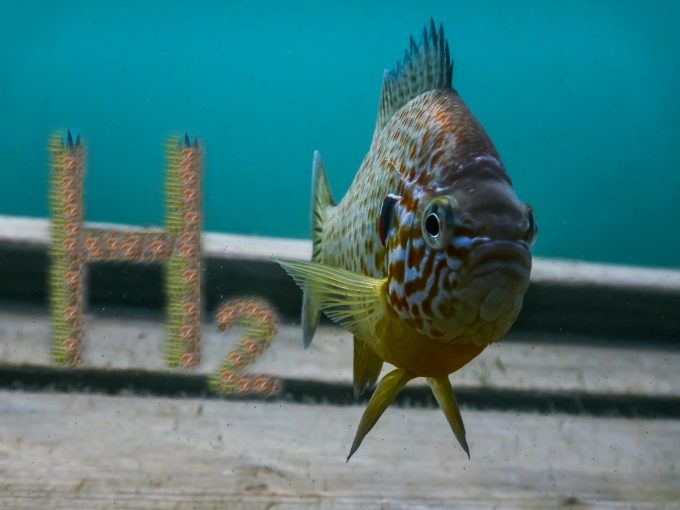 Alternative marine fuel is back in the spotlight as the head of a hydrogen lobby group resigns following the launch of UK government plans to produce blue hydrogen, and Maersk has announced a supplier for its methanol-powered containership, due to be delivered in 2023.

According to Chris Jackson, who has resigned as chair of the UK Hydrogen & Fuel Cell Association (HFCA), blue hydrogen production will subsidise the fossil fuel industry into the future and will prevent the UK meeting its climate change targets.

Hydrogen can be produced through two methods: green hydrogen, through electrolysis, breaking down water molecules which consist of oxygen and hydrogen atoms; and blue hydrogen, produced by breaking LNG molecules, which include carbon and methane emissions, collected and stored through carbon capture and storage systems.

Mr Jackson resigned saying he could not lead an association that backed the production of blue hydrogen, proposals that are unsustainable and “make no sense at all”.

Environmental concerns over the cost in carbon emissions and in public finances for the production of blue hydrogen have been reported widely, with fears that the fossil fuel industry is seeking millions of dollars in public funding to develop an industry that it is claimed cannot deliver sustainable fuels.

Experts suggest the process for producing blue hydrogen would release up to 15% of the global warming gases it fails to capture, much of which would be highly potent climate-changing methane, which has around 80 times greater global warming potential than CO2.

Dr Tristan Smith, of University College London’s energy unit, told The Loadstar: “The [IPCC] report further refines our understanding of the role of different emissions species in causing climate change. Methane, as already known, is more potent (per tonne emitted) in causing greenhouse affects. And therefore is identified in many of the scenarios that minimise risks of dangerous climate change as the subject of intensive mitigation effort in this and future decades.”

European Energy will use a system of ‘power to x’, as it is known in Denmark, which has an excess of wind energy used to convert water to hydrogen through electrolysis, and then synthesise hydrogen atoms with carbon to create green methanol.

Production and use of methanol is considered to be carbon-neutral, and the use of methanol as a fuel in ships can be delivered through existing fuel infrastructure networks, making it appealing to the maritime sector.

However, there are concerns that carbon leakage in the production process will mean the fuel is still a problem in terms of climate change.

The International Energy Agency Bioenergy reported last December: “Danish projects are examining the production of green methanol based on biogas. The applied technology involves splitting biogas into CO [carbon monoxide] and hydrogen (H2) using an electrically driven catalytic converter with additional energy injection in the form of hydrogen (from electrolysis) to convert the products into methanol.”

It added: “Large-scale production of green methanol from biogas could be economically competitive with grey methanol from natural gas when utilising circular economy systems (wastes to anaerobic digestion, curtailed electricity used for hydrogen and valorisation of O2) and significant carbon taxes are imposed on fossil fuels. The use of biomethanol as liquid biofuel offers solutions to reduce the climate impact of road transport or shipping.”