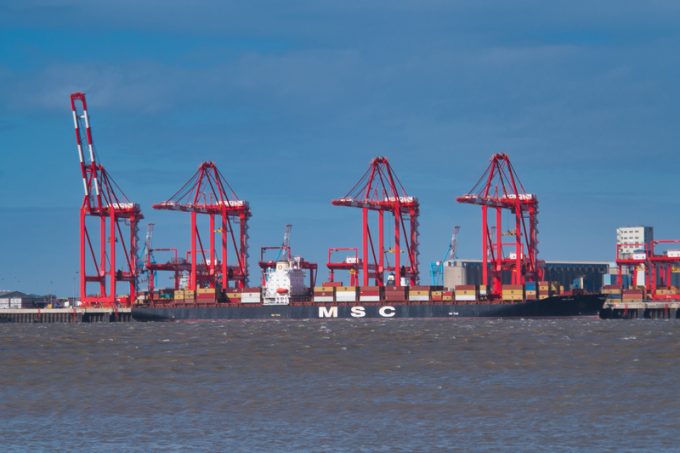 The latest round of strike action at the Peel Ports-operated Liverpool docks has been postponed after the two sides reached “a basic level of agreement” that will be put to the dockers in a vote tomorrow.

Peel said yesterday it, and partner MSC subsidiary Terminal Investment Limited had reached an agreement that will be recommended by union officials to its members.

They added: “On this basis, Peel Ports COO David Huck and Unite national officer for transport Bobby Morton confirmed that the strike planned for the 14 November will be postponed.”

However, the deal, thought to give staff pay increases ranging from 9% to 18%, is not finalised, according to The Loadstar sources. While a deal for the major group of around 600 dockers at Liverpool will be put to a vote, details on a deal for engineers, Terminal 2 controllers and VPS/LPS staff remain to be ironed out.

Union officials stress there will be a deal, and the strike has been called off, but the concluding details must be finalised, they added.