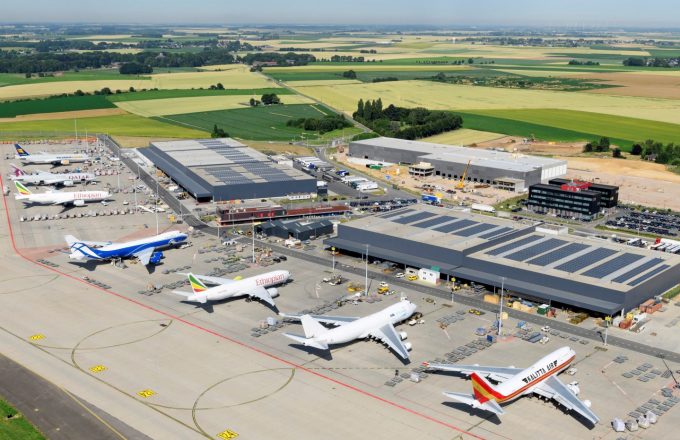 Liege Airport, one of Europe’s leading air cargo hubs, has lodged an appeal over its new environmental operating permit for the next 20 years.

It claims it forces the airport “to drastically and rapidly reduce” its activities and put its development in jeopardy.

The Belgian gateway said the “two problematic conditions” in the new permit were: a maximum of 50,000 movements a year for aircraft of over 34 tonnes; and the obligation to introduce an indicator of the amount of noise from aircraft movements during the night – the 11pm to 6am time slot – and a reduction of 5% a year from 2024.

The new permit was issued by the Walloon region at the end of last month. It was the subject of a public enquiry, which revealed regular complaints from local residents about noise pollution from aircraft at the airport

“Liege Airport is pleased with this renewal [of the permit] and is aware of the challenges linked to the environmental transition. However, the board has decided to lodge an appeal because the operating conditions contain limitations that are critical to the viability of the airport and the economic activity and employment that result from it,” noted the airport.

“These limitations will have a considerable impact on activity and employment and jeopardise the viability of the airport.”

It said Liege Airport’s directors “wish to make proposals and contribute to the search for a solution, including operating conditions, particularly in terms of capping the number of flights and the amount of noise from night flights, that are compatible with an environmental, social and economic balance”.

The airport underlined that, being open 24 hours a day was one of the essential conditions of its present and future success, explaining: “Night flights are essential for express freight activities whose business model is organised worldwide, with trucks and planes arriving late in the evening and departing during the night. Last year, 86% of the flights operated at Liege Airport by FedEx/TNT were night flights.”

It said night flights were also essential for the logistics of certain perishable goods, such as flowers and fish.

“Some flights from major airports are constrained by strict time slots at the origin airports and de facto arrivals in Europe are at night. The major departure airports for these flights are congested and a change of slot for cargo aircraft can be difficult or impossible. In addition, operational and commercial flexibility is inherent to air cargo activities and punctuality is much less important than for passenger flights. Approximately 30% of the flights operated by our airlines are operated at night for the reasons mentioned above. Market realities are completely ignored in the environmental permit.”

It added that the required reduction of noise levels associated with night flights (5% lower per year from 2024) “is too fast a pace compared to the technological evolution of the sector and the availability of new aircraft on the market”.

Liege Airport, which has brought in new management for its cargo operations, handled over 1.4m tonnes of cargo last year, a record figure.