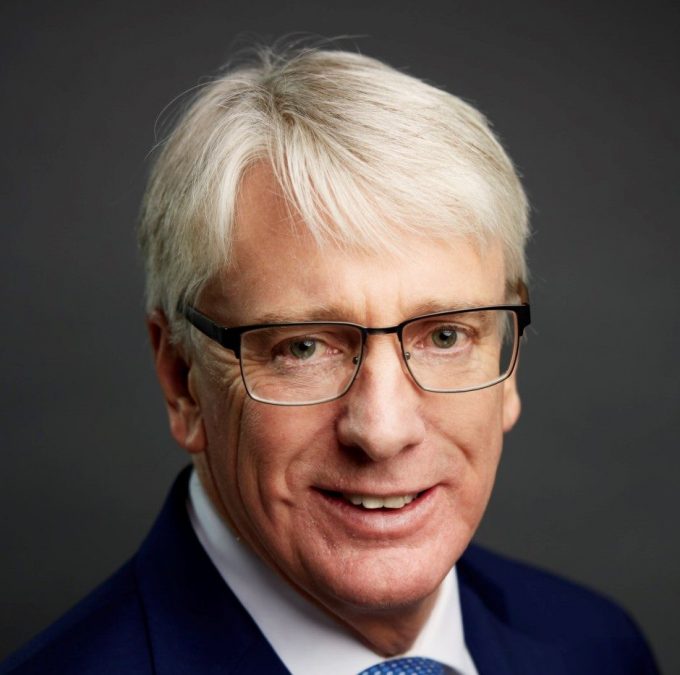 JAS Worldwide has overhauled its top management team after appointing Graeme Robinson (above) to the position of chief operations officer, reporting directly to global president and CEO Marco Rebuffi.

A company veteran of some 27 years, Mr Robinson was most recently the company’s EVP of operations and product and has been involved in many development projects, including establishment of the World Air and World Ocean teams, as well as the Business Process and Risk departments.

He began his career with JAS in 1995 as branch manager of its Los Angles operation.

Meanwhile, David Bang (below) has been named chief commercial officer, also reporting directly to Mr Rebuffi, and will become an advisory board member. He succeeds Carol Kijac, who left the firm in September 2022. 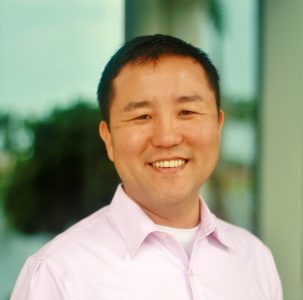 Mr Bang has over 25 years of experience in vertical development, commercial and operational activities for all modes of transport and has held a variety of roles at DHL and Hellmann. Prior to his latest appointment, he was JAS’s EVP of Pharma & Healthcare. 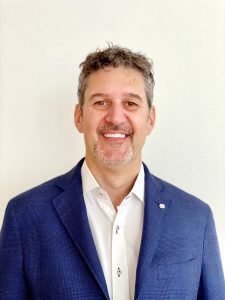 Gregor Vrhunc (above) has been promoted to EVP global head of Air Freight, reporting to Mr Robinson. He joined JAS USA in 2010, and since March 2019 has held the position of SVP global Air Freight at JAS Worldwide.

Mr Mazzacurati will report to Mr Bang and has over 23 years’ experience in logistics. He was most recently JAS’s regional VP sales & marketing in the Americas.

Finally, Aline Quirino has been promoted to EVP global HR, having worked for JAS for 12 years.

“We are thrilled to place these seasoned executives in these crucial positions, preparing JAS to take a leap in the coming years to be the most customer-centric global logistics provider in the world, powered by our people,” said Mr Rebuffi.