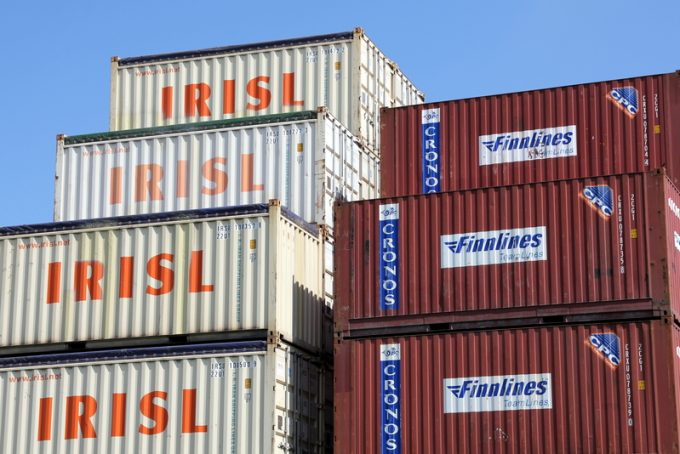 Shipping lines serving Iran have a six-month window to leave or cease their operations in the country, following Donald Trump’s announcement yesterday that the US is withdrawing from the Joint Comprehensive Plan of Action (JCPOA), which in 2015 agreed to lift economic sanctions on Iran in return for the country ending its nuclear weapons programme.

The US president broke with European and other world leaders to announce the US withdrawal from the agreement and imposition of sanctions following 90-day and 180-day wind-down periods, depending on the area of business.

A state department official told reporters at the White House yesterday that the shipping industry came under the 180-day wind-down period.

“Shipping, shipbuilding, ports – all of those sanctions that are related to both the energy sector and then the banking and the shipping or transportation of that energy, will all have a six-month wind down. Everything else is going to have a 90-day wind down.”

The Office of Foreign Assets Control (OFAC) said the US would re-impose previous sanctions on “Iran’s port operators, and shipping and shipbuilding sectors, including on the Islamic Republic of Iran Shipping Lines (IRISL), South Shipping Line Iran, or their affiliates”.

Guidance from the Treasury Department also suggested that flag administrations and maritime insurers would once more find themselves barred from doing business with Iranian entities, as could the long list of forwarders that recommenced commercial relationships with the country since the JCPOA was signed.

The US move was opposed by the UK, France and Germany, and a statement from HM Treasury said: “The UK Government continues to fully support expanding our trade relationship with Iran and encourages UK businesses to take advantage of the commercial opportunities that arise.”

Meanwhile, marine insurer The Meco Group said: “We need clarity before we comment further, but we understand that 90- and 180 -day wind-down provisions have been agreed by the US Treasury Department, so there is at least breathing space whilst the situation unfolds.

“Prior to JCPOA, the major world economies and the UN were united in their approach so trade to Iran, and insuring that trade, was impossible for businesses subject to US or EU regulation.

“The US now appears to be on a different course to the other major world powers so the position may be different in the months to come. We will comment further, when clarity is provided, on the likely impact on the insurance market and the cover that we are able to provide.”

Taken from notesfromdisgraceland: There is an essential difference between natural laws and those governing social contexts ...

Against the odds: Biden on trade? Ask Donald Trump

Since the US presidential election, one question that’s been on, well, almost nobody’s minds, is ...

TG: Trump heads for golf club – again – before defeat by Biden is called

So what? THE GUARDIAN reports: Shortly before his defeat by Joe Biden was called, with the nation ...

How will insurers cover shippers with containers stranded across the world?

Reports of hundreds of thousands of containers stranded around the world have begun to flood ...