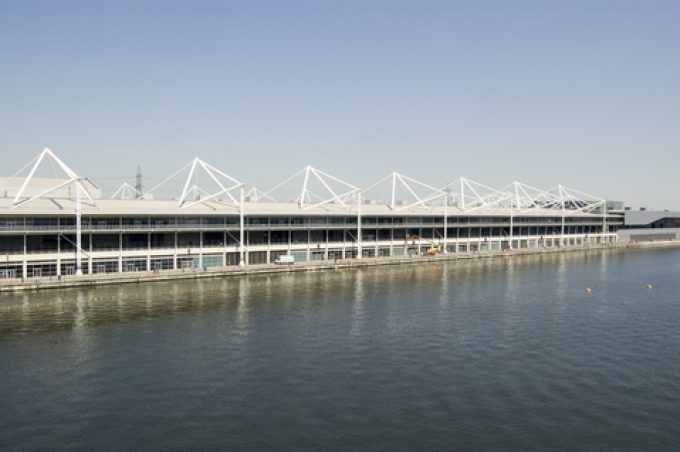 A dead queen, a new king, a new prime minister, a collapsing currency and soaring inflation: welcome to the UK, now an emerging market economy.

Well, nearly London. In fact, it’s at the vast Excel Centre in the ‘Far East’ of the capital, a warehouse-like space with all the ambience of an aircraft hangar – a place where 1,300 delegates can easily feel like 130.

And the extraordinary nature of the UK at the moment was underlined by the standout feature of the morning: IAG praising Heathrow, a never-seen-before phenomenon.

“Heathrow is finally developing a cargo strategy that is fit for the future,” IAG Cargo’s David Shepherd told delegates. “It is now understanding the importance of cargo.”

And Heathrow’s CCO, Ross Baker, was gracious enough to acknowledge the airport’s failings, noting that “thankfully, cargo can’t tweet about how long it takes to get through the airport”.

There has been some industry anticipation of this year’s WCS. No one these days seems to praise IATA, instead they complain.

To many in the industry, IATA seems to appear increasingly irrelevant as individual companies along the supply chain make good strides ahead, while the airline association, which has little contact or representation among cargo customers, commercialises itself under the guise of industry support. (More on that another time.)

This was perhaps not helped by IATA’s cheerful, if airline-insular economist, Marie Owens Thomsen, asking for help from other stakeholders, because “airlines are the weakest link in the value chain”, adding: “That’s a problem for everyone.”

She explained that it was a historical issue: the industry had been state-owned; it had also outsourced too much – such as distribution.

“Airlines need to rethink and look at what they should in-source,” she said.

In order to improve airline standing, “everyone in the value chain should work together” she suggested. “If we take out the airlines from the chain, no one will profit. [Helping the airlines] should be in the interest of everyone.”

Or, as some observers might say, perhaps it’s time the airlines developed their own value.