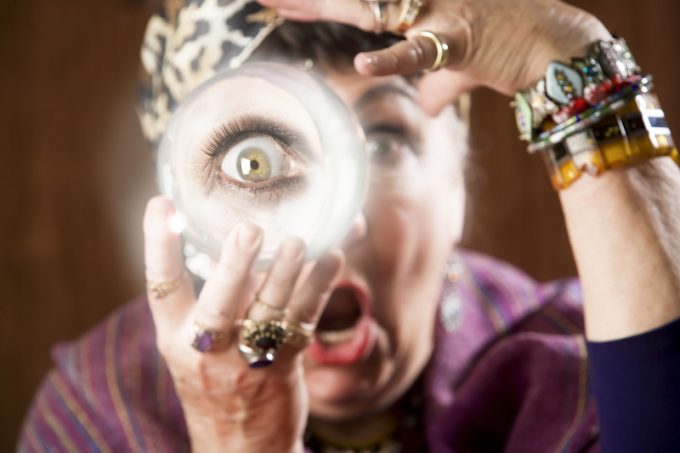 At this time of year, industry correspondents would normally chew a pencil and ponder the events of the past 12 months, and speculate over what is likely to happen in the year ahead…

And no one else does either.

Nevertheless, here’s where we are (with forward apologies for any oversight… there’s a lot going on at the mo):

Covid. What else? Has demand for PPE been sated or will there be a resurgent need for it as the pandemic continues? Because let’s face it, whichever side of the lockdown argument you take, the near-universal response of governments to the increasing numbers of infections is more lockdowns…

Until the vaccine is given to a significant proportion of the population – the requirements of this will likely trump (no, the other one – the verb; not him, thankfully) the needs of any other supply chain. It has to take priority if mankind is to accelerate immunity.

Recession. Again, regardless of the economic effects vs the merits of lockdowns, the historical fact is that every single previous pandemic, going back to the Black Death of the Middle Ages, has been followed by a major recession, irrespective of whether accompanied by lockdowns and ended by a medical cure

Brexit. (Gawd, I feel like I’m writing myself into severe depression) Whatever the merits of the UK leaving the EU (personally, I think it’s a rubbish idea, although I am more open-minded about the long-term possibilities than many ‘remainers’), the actual management of the withdrawal has been shameful, particularly by those on the UK side who have defied doom-mongering predictions to be even more incapable than seemed possible.

10,000 lorries stuck in Kent. OK, this might be Covid-related, but if we think of it as a Brexit training exercise, then the omens are rather bleak, to say the least. We knew this could happen because it has before, on quite a few occasions, and yet the UK government seemed woefully unprepared for it. Which, in the context of Brexit, is perplexing.

And then there is the great strangulation of container supply chains globally – port congestion, vessel shortages, equipment scarcity, hinterland congestion, extreme pricing volatility, deteriorating customer-carrier relationships – none of which, of course, stands in isolation from each other.

The gloriously interconnected global economy, which I have watched intertwine itself over two decades, now looks like a massive bag of electrical cables that is fiendishly difficult to untangle

I write this as more rain lashes the UK’s east coast, exposing just how the leaks in the roof were left unfixed when the sun was shining; the cloud cover is so heavy I can almost reach up and grab handfuls of it. Misery is palpably in the air.

Yet if there is any silver lining to these clouds – physical and metaphysical – it is that, at some point, the wind will blow them away. In the wise words of the great Tom Hanks: “This too shall pass.”