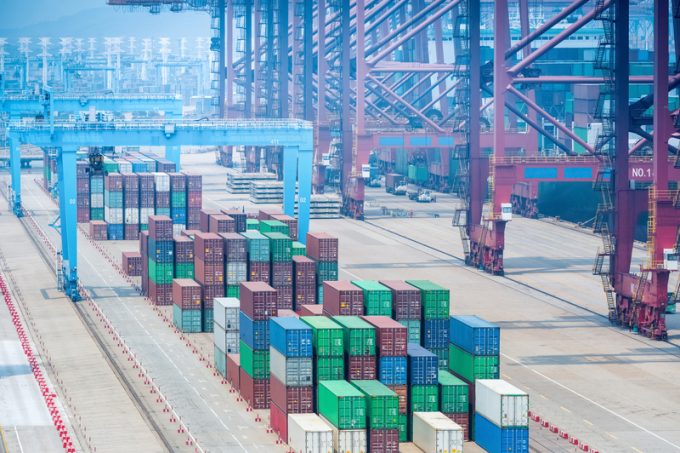 Lockdowns across China’s Zhejiang province have prompted multiple factory closures, and new restrictions have been placed on trucking.

China reported new Covid cases in Tianjin and Guangzhou this week, including the Omicron variant, but the outbreak in Zhejiang, another major manufacturing heartland, remains the most serious.

For example, 20 listed companies operating in the province have suspended operations, according to Reuters, including battery, textile and pharmaceutical manufacturers.

They include those in Ningbo’s Zhenhai district, a key petrochemicals hub, currently under lockdown, and Shangyu district in the neighbouring city of Shaoxing, under partial lockdown, with all factories other than those producing essential items and PPE required to suspend production.

According to Chinese media, the restrictions have impacted textile firms and their access to Ningbo-Zhoushan Port, since truck drivers are reluctant to enter the area due to quarantine requirements. Furthermore, Ningbo has tightened restrictions on truck drivers entering its container terminals, depending on which areas they have visited previously.

David Fan, sales manager at Twings Supply Chain, believed that while the situation across the province was developing quickly, it was under control. He told The Loadstar: “At the moment, the port of Ningbo hasn’t received any obvious impact.

“However, it is inevitable that the epidemic situation in the city will have a certain impact on the truck transport of import and export containers, because many areas require truck drivers to provide a nucleic acid negative test certificate. It takes time to do the test and get the certification, so it will cause a slight delay in inland trucking.”

There are currently 30 container vessels waiting outside the port of Ningbo, according to MarineTraffic.

Elsewhere, Hangzhou, the province’s capital, is under partial lockdown, and hundreds of domestic flights out of the city’s airport have been cancelled.

ANZ Research said the disruption to Zhejiang manufacturing would mostly affect fibre and textile production and compared the likely supply chain impact to the power rationing experienced in September and October.