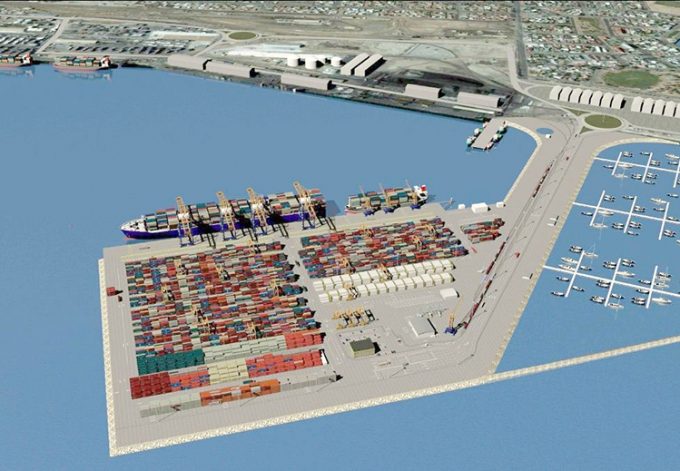 Bangladesh’s strained logistics sector could see major foreign investment, following a call by the EU for the country to relax restrictions.

The EU is pushing Bangladesh to open up its logistics industry to foreign investment of up to 100%, from 49%.

This would see foreign companies being able to invest independently, rather than via a joint-venture with locals and major companies, including Maersk and DP World, have already expressed interest.

He argued: “One hundred percent foreign ownership in ICD/off-dock/depot/warehousing is permitted in India, Vietnam and almost all countries worldwide.”

According to officials, a survey on foreign direct investment, planned by the ministry of commerce, Bangladesh Investment Development Authority and National Board of Revenue is under way.

Shippers have long been pushing for improvement in the logistics sector, as export-import trades have grown rapidly during the past couple of years, but there are logistics-related constraints.

Last year, space shortages at the container depots in Chittagong were severe, with trucks waiting a week or so to unload outbound cargo in the off-docks. Also, due to vessel capacity shortages, outbound containers piled up pushing depots beyond their storage capacity.

The port authority decided that anyone with a proposal to set up a new off-dock and more vessel capacity would be given permission immediately.

They are vying for projects such as the Patenga Container Terminal, Bay Terminal, Matarbari Deep Seaport and the inland rail container depot in Gazipur’s Dhirashram, among others.

The government, in principle, has decided to allow the under-construction Patenga Container Terminal in Chittagong to be run by a foreign operator as part of efforts to increase competition among local and foreign operators.

“We need huge investment in the logistics sector to smooth trade,” said Abul Kalam Azad, a Narayanganj-based garment exporter, who did not see any problem in allowing 100% foreign investment, “when local companies are not coming forward to invest, despite the need”.

Recently, the government agreed to allow foreign and private companies to handle air cargo instead of keeping the service confined to Biman Bangladesh Airlines.