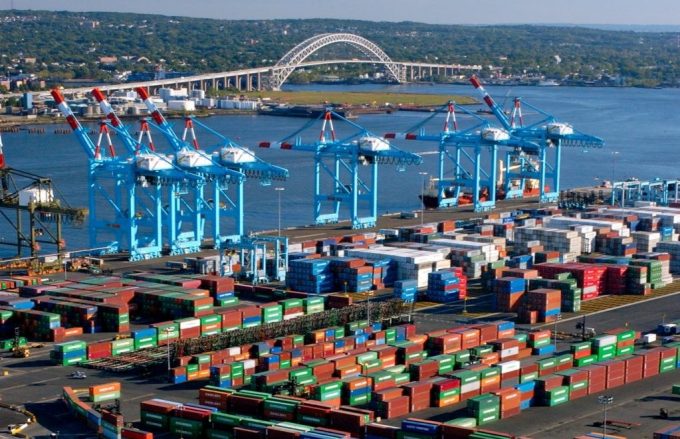 The establishment of the Trade and Technology Council (TTC) by the EU and US in Pittsburgh will define their trading relationship and allow their economies to compete with China, according to one leading shipper.

According to James Hookham, of the Global Shipper’s Forum (GSF), the new development’s ten working groups will define the trading relationship between Europe and the US and also with the rest of the world, including ‘non-market’ economies, most notably China.

“The European Union and the United States reaffirm the TTC’s objectives to coordinate approaches to key global technology, economic, and trade issues; and to deepen transatlantic trade and economic relations, basing policies on shared democratic values,” said a joint statement.

Established during EC president Ursula von der Leyen and the President of the European Parliament David Sassoli’s June visit to the US, the TTC is a declaration of intent that the major western economies are determined to move on from the divisive Trump period, which saw disputes over state aid for Boeing and Airbus, to set a new agenda that will see the major economies “square up to” the Chinese powerhouse.

The TTC is plain in its objectives: “We intend to collaborate to promote shared economic growth that benefits workers on both sides of the Atlantic, grow the transatlantic trade and investment relationship, fight the climate crisis, protect the environment, promote workers’ rights, combat child and forced labour, expand resilient and sustainable supply chains, and expand co-operation on critical and emerging technologies.

“We stand together in continuing to protect our businesses, consumers, and workers from unfair trade practices, in particular those posed by non-market economies that are undermining the world trading system.”

Mr Hookham said: “It is the type of deal you would have hoped the UK could have agreed with the EU.”

According to the GSF, there is a lot of emphasis on securing critical strategic manufacturing components, such as microprocessors and semiconductors, and securing supply chains, which offers an opportunity for European shippers to get in early to lay down a marker with the TTC on what is critical for them.

“It is an opportunity for us lobby groups to get our agenda noticed, because the technology developments are not just about e-bills of lading, it’s about producing future trading platforms, similar to the way we buy insurance or energy, we could see something like choose your consortia.com,” said Mr Hookham, with his tongue only a little way into his cheek.

He went on to say that the TTC would be critical to establish methods of working in areas that could easily fall foul of restrictive practices regulations, “their job is to find a way around that; this forum looks to have been set up to head off these issues”.

With high-level backing from senior politicians on both sides of the Atlantic, the GSF believes this is “a great opportunity for EU-based entities”.

“I’m very envious, it looks to me like a special relationship in the making,” added Mr Hookham.

It is the sort of deal the UK will have been hoping to secure with the US and Europe, and it will remove many of the barriers to technological and trade developments, he believes.

The UK’s non=participation, following Brexit, has been largely ignored by the British press, only Reuters has shown an interest, but the deal will affect the trading arrangements for UK businesses too, with the US focus on large trading blocs such as the EU and ASEAN, along with China.

The TTC’s ten areas of co-operation: