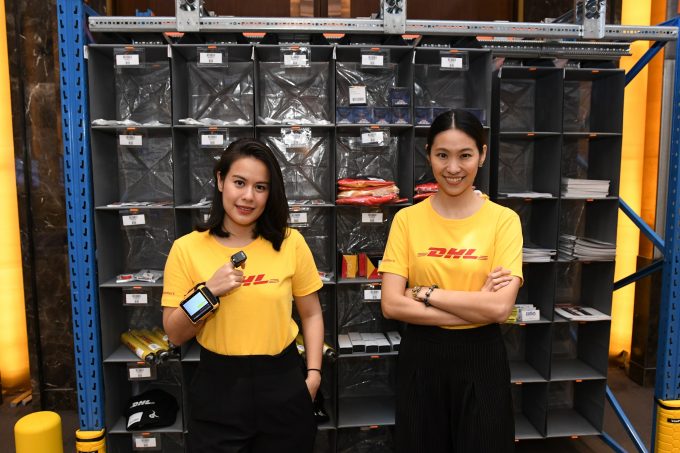 However, according to Kevin Burrell, DHL Supply Chain chief executive for Thailand, Vietnam, Cambodia and Myanmar, there are significant challenges to the smooth flow of goods between ASEAN countries.

He told The Loadstar: “If you look at the value of goods sold online across the six biggest ASEAN markets, it quadrupled from 2015 to 2018.”

According to an e-commerce study this month by Google and Temasek, South-east Asia’s internet economy exceeded US$100bn for the first time this year, tripling in size over the past four years, while the number of online shoppers has jumped from 49m in 2015 to 150m.

A second report, released on Friday by Facebook and consultant Bain and Co, projects the region’s e-commerce spending to grow from $31bn last year to $120bn by 2025, with the average spend per digital consumer increasing from $125 to $390.

The report identifies Indonesia, Thailand and Vietnam as the region’s fastest growing e-commerce markets, and the most common purchases as clothing and personal care and beauty products.

“The APAC region is diverse, given the countries’ differences in economy, consumer behaviour, government policies and infrastructure,” he said. “These factors, in turn, influence our customers’ decisions when they conduct their e-commerce business.

“Another challenge is the blurring of lines between traditional and mobile/e-commerce, which means supply chains and cross-border flows will have to adopt and adapt to an omni-channel logistics approach.

“At the same time, consumers are demanding greater visibility and convenience, which in turn pressures logistics companies to stay ahead of the curve and constantly innovate and deliver operational and service excellence.”

According to DHL, Thailand’s e-commerce industry has the largest growth rate among the ASEAN countries, at 14%, and is on track for an additional 20% growth this year.

“This trend is further boosted by confidence in e-payment channels and an increase in online e-commerce platforms to cater to a growing number of internet users in Thailand, which has grown four times in the last decade,” Mr Burrell noted.

“The continued expansion of e-commerce businesses has created demand for greater efficiency in delivery and logistics services, bringing significant changes to the supply chain and logistics operations in Thailand.”

For example, he said, the e-commerce boom was one of the factors leading to increased demand for labour in the logistics industry, particularly during peak season and holidays.

“We manage this by working closely with our suppliers and customers, forecasting the volume and allocating the right resources to support as needed,” said Mr Burrell.