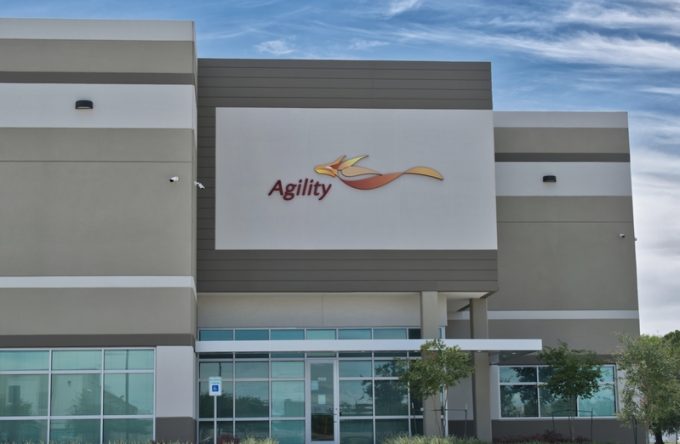 Assuming its proposed takeover of Agility GIL is completed, DSV Panalpina will become the world’s largest freight forwarder in terms of air and ocean revenues, according to new analysis from Transport Intelligence (Ti).

The report says: “With the deal set to be completed in the second half of 2021, the stage is set for changes at the top of the ranking.

It adds that this would be despite a difficult 2020 for the newly merged DSV-Panalpina, which was undergoing the integration of the two firms.

“The final quarter of 2020 was the first with the full impact of the Panalpina acquisition seen in comparative figures, and it shows the new company is smaller than the individual entities of DSV and Panalpina combined.

“The loss of a major customer, scaling back of Panalpina’s perishables business and discontinuation of other activities were noted as reasons for air volumes falling a staggering 26% year on year in Q4, well below market performance,” the consultancy said.

DSV Panalpina-Agility is also expected to become the market share leader, according to Ti data.

It shows current leader KN’s market share of 7.3% would be superseded by the combination of DSV-Panalpina’s 6.3% and Agility’s 1.7% market share.

In a separate development, the report also reveals that, following the migration of the Damco brand last year to its parent company as part of Maersk’s integrator push, Maersk Logistics & Services now finds itself as the world’s 18th-largest air freight forwarder, with annual revenue of €663m and a market share of 0.7%.