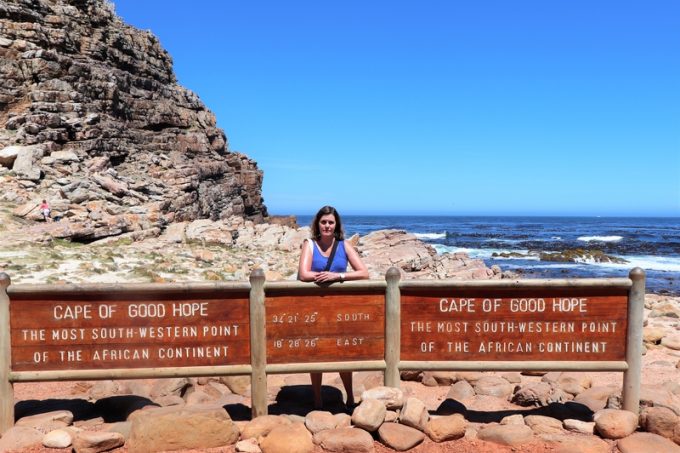 In its weekly report published today, Alphaliner lists 13 such ships – three of which are not confirmed – most belonging to carriers from THE Alliance.

“Based on an exemplary non-stop voyage from Rotterdam to Singapore, the diversion around the African continent adds about 3,500 nautical miles of steaming distance,” says Alphaliner.

“Typically, the diverted vessels will steam at eco speeds of around 16 kn, which means the detour will add nine days to the ships’ transit time.”

However, some ships will steam at even slower speeds, of around 10.5 kn, adding around two weeks.

Alphaliner calculations suggest by diverting around the Cape, carriers can save more than $600 on Suez Canal fees at today’s prices.

Coincidentally, this idea has not been lost on the International Transport Forum (ITF), which is affiliated to the Organization of Economic Cooperation and Development (OECD), which released a report today on the decarbonisation of shipping.

Mr Merk adds: “The Cape of Good Hope route would become less attractive than the Suez Canal route. The Cape route is much longer than the Suez route, leading to greater fuel consumption and higher carbon emissions. Carbon pricing would thus make this route more costly.”