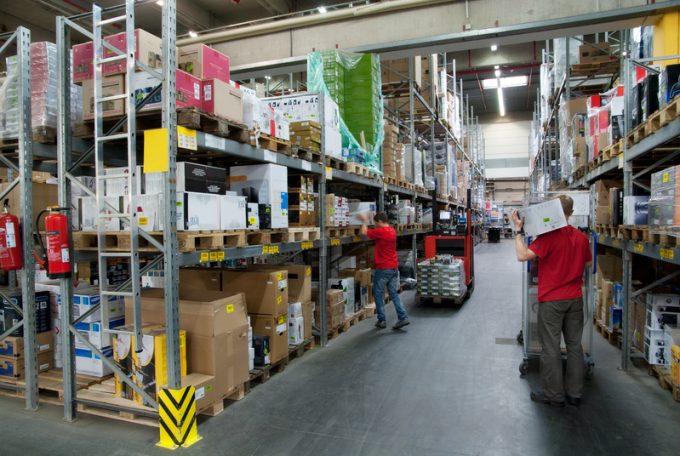 Shippers – particularly those in e-commerce – have been advised to begin planning for potential supply chain disruption and rising prices as the peak season looms.

Speaking on Reuters webinar yesterday, on the upcoming peak season, Canada Post chief operating officer Charles Brewer warned that supply chains had undergone a transformation due to Covid-19 and the subsequent lockdowns which had had a  huge impact on retail supply chains – most notably via a massive swing to online shopping that has led to an explosion of volumes at the organisation.

“Four weeks ago we delivered the same volumes that we forecast we would be doing in 2029 – we are now nine years ahead of where we thought we would be in terms of volumes,” he said, adding that this had had an immediate effect on the company’s investment plans.

“Everything we expected to invest over the next five or six years we now have to do in five or six weeks – we are already operating at a peak, so what is now coming towards us is a peak on a peak season.”

As a result of this surge in volumes, Mr Brewer said that both upstream and downsteam retail supply chains – whether they be international freight movements or last-mile deliveries to consumers – were facing severe capacity issues.

“Demand is greater than supply, as it is in most markets, with our capacity reduced by health and safety measures to protect our employees as well as increased absenteeism if staff need to self-isolate – so we have more volumes; increased numbers of large and bulky items such as barbeques and kayaks that our traditional infrastructure is not designed to handle; but we are operating with less people and lower productivity,” he said.

“It’s going to be a tough peak and there is plenty of evidence over the past six weeks of 3PLs and postal operators implementing surcharges to cover the increased costs,” he added.

Jamie Lansdell, Americas regional manager for the automotive & mobility vertical at Expeditors, also suggested shippers should keep an eye on attempts across the world to develop a vaccine, because a successful development of vaccine would upend supply chains.

“If there is a vaccine developed it is going to make an iPhone launch pale into insignificance, and it will need global collaboration between air freight, sea freight and cold chains.

“Regardless of where you are in the transport and logistics industry, it will have an impact; and it will be a prolonged effect that will last more than a month at least,” he said.

On the wires: Defiant Expeditors preps 'strategic plan' – just for the record...