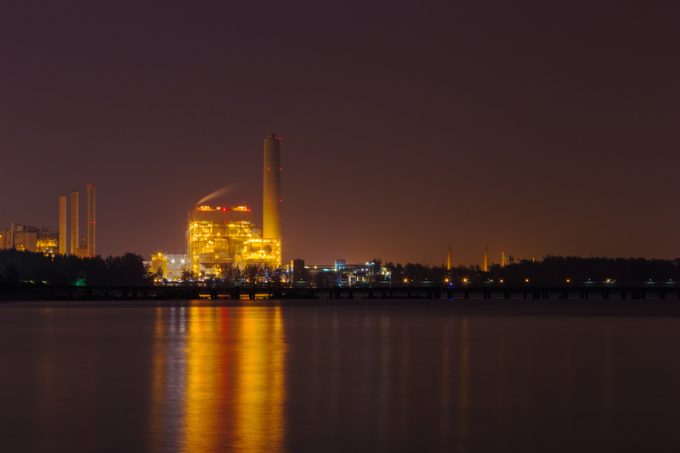 On Tuesday, Thailand’s ruling junta approved a plan to accelerate investment for the EEC project, which will see the region developed into a $45bn special economic zone by 2021.

According to Kevin Burrell, chief executive of DHL Supply Chain’s Thailand Cluster, the EEC will attract a whole range of new investors to the country.

He told The Loadstar that the next-generation automotive, smart electronics, affluent medical and wellness tourism, agriculture and biotechnology, food innovation, industrial and lifestyle robotics, aerospace, logistics and aviation, biofuel and biochemical, and medical services and healthcare were all industries set to see increased levels of activity.

“I believe that the automotive, industrial, technology and healthcare and life sciences sectors will further drive contract logistics growth under the EEC program,” he added.

According to the Thailand Board of Investment, the EEC spans 13,285 sq km across three provinces in eastern Thailand, Chachoengsao, Chonburi and Rayong.

The plan is to turn the region into a key investment, technology and transportation hub via infrastructure improvements and by designating the area as special economic zone to attract foreign direct investment.

“With the EEC, the Thai government is prioritising the creation of faster and more comprehensive routes between airports, ports, industrial clusters and urban centres throughout Thailand by developing high-speed and double-track railways,” explained Mr Burrell.

“The new rail network, when connected to neighbouring countries and deployed with efficiency and cost-effectiveness, should provide significant enhancements to logistics efficiency across the region. Coupled with the development of highways across Asia, it will provide a perfect platform for the efficient flow of goods.

“What is still to be seen is border crossing harmonisation. What really needs to be developed is an efficient manner to allow vehicles to drive across borders with limited delays from customs processes.”

DHL Supply Chain is to invest more than €70m to grow its regional footprint in Thailand, Vietnam, Cambodia and Myanmar by 2020. It plans new facilities, expanding its fleet of trucks and new technology to create an additional 5,000 jobs in the four countries.

DHL recently completed a move to new premises in Bangkok’s business area. From there it has a nationwide network of 70 facilities, with combined warehouse space of 650,000sq metres and 10,000 employees.

However, Mr Burrell added, finding suitable labour was becoming increasingly challenging, and as a result, greater warehouse automation would be deployed to fill the gap.

“It becomes more and more difficult to find workers. That’s why we have opened our labour force to foreign labour. However, the regulations around foreign labour are understandably detailed and complicated. As a result, we have looked at alternatives to derive greater operational efficiencies and have started to deploy automation systems in some facilities.

“Looking ahead, we see an ever-widening shortage of drivers for heavy goods vehicles. We feel it is essential to address this issue; one option is to allow foreign drivers to drive in Thailand, and an alternative is a government initiative to encourage development in this important space,” he said.