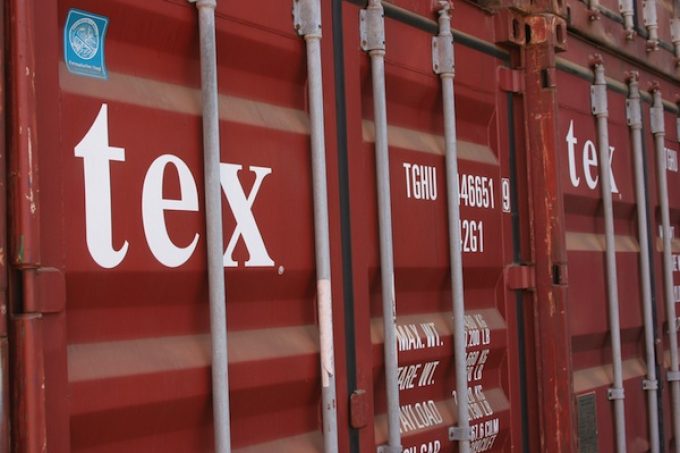 An application by Hanjin creditors to order the bankrupt South Korean container line to speed up its response on the location of assets held under maritime liens has been approved by the bankruptcy court of New Jersey.

In a filing last week, lawyers representing Hanjin said that October 10 would be the earliest the line could provide details of where items such as containers and chassis were located to creditors that have become increasingly desperate to retrieve their assets.

Yesterday Judge John Sherwood ordered that the creditors’ motion to shorten Hanjin’s time to respond would be heard on Friday this week.

At the end of last week, lawyers representing a diverse group of creditors – comprising tug firm McAllister Towing & Transportation; bunker suppliers Glencore, Chemoil and Oceanconnect Marine; container lessors Textainer and Seacube; and chassis provider TRAC Intermodal – argued that they needed the information by October 5, and said the October 10 deadline could “irreparably damage” the maritime liens held by the debtors.

In particular, they cited Oceanconnect Marine’s outstanding $840,000 invoice to Hanjin for unpaid bunkers supplied to the Seaspan Efficiency, which is expected to be scrapped once it goes off-charter.

“Movants [the creditors] have requested vessel owners, and Hanjin, to disclose when the vessels will go off-charter. Hanjin and owners have not provided that information in response to voluntary requests.

“This is especially important to know for the Seaspan Efficiency, to which OceanConnect provided $837,338 of unpaid bunkers at New York on 28 August. Press reports are that after the New York discharge of the Seaspan Efficiency, to take place sometime (probably the first part of next [this] week), that vessel is to be taken to India/Bangladesh for scrap – destroying OceanConect’s maritime lien entirely.”

According to vesselvalues.com, the ship is at anchor outside Philadelphia, and data from the broker suggested that it was sold for demolition for around $6m at the end of August. The buyer and the scrapyard remains unknown.

The lawyers added that the container and chassis lessors also faced dwindling prospects of recovering their assets.

“Textainer, SeaCube and TRAC must be able to locate and secure their equipment, now. They have requested Hanjin to provide voluntarily the information which the subpoena seeks. Hanjin has provided some information but not what fully is needed, including the identities of the consignees/shippers now receiving the equipment,” the motion said.