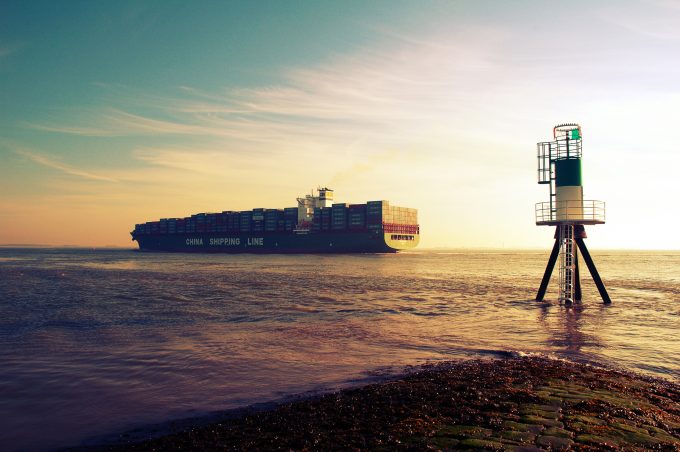 The scrubber-charged spike in containership charter rates could be coming to an end, according to Alphaliner.

Ocean carriers are battening down the hatches on operating costs to mitigate the impact of declining freight rates, added the consultant.

It said average daily charter hire rates had soared by 40% since January, while during the same period freight rates hadcollapsed – the yardstick Shanghai Containerized Freight Index (SCFI) slumping by 25%.

It added that the continued decline in global freight rates had forced carriers to void additional sailings this month and next, as well as rationalising services on a number of trades, “capacity management initiatives” that “could lead to a reduced demand for containerships in the fourth quarter”.

Given the six-to-eight-week operation for scrubber installation, the 51 container vessels undergoing retrofitting in shipyards around the world will mostly be back in service by December.

After several years of being on the back foot during charter negotiations, containership owners have enjoyed a return to dictating terms and conditions this year as liner operators scrambled to fix tonnage as temporary replacements for vessels assigned to dry docks.

This segment is effectively ‘sold out’ due to the spike in demand, and liner operators have until now been prepared to fix at virtually any price to cover tonnage out of service.

Demand has cascaded into the smaller sectors, providing an unexpected boost for previously unemployable panamax sizes. Hire rates have soared to around $15,000 a day for 4,000-5,000 teu ships – three times higher than the market rate 18 months ago.

Until now, carriers have seen the charter hire hit as an unavoidable expense associated with preparations for IMO 2020, but after a disappointing half year and a no-show peak season, container lines are now in emergency mode as they enter the slack season.

The liners are understood to be revaluating their tonnage requirements in the light of serial loss-making services and are preparing to off-hire as much tonnage as they can, regardless of commercial implications.

“We have had to bite the bullet on the charters this year because of IMO 2020, but that has to come to an end,” one carrier source told The Loadstar. “We just had a new directive from head office on the criteria for chartering-in and, by the looks of it, we are going to have to really prove the economics of each and every fixture.”