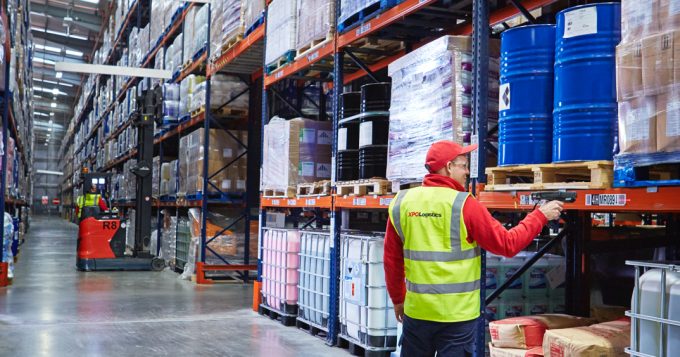 This is despite a slowing in the rate of growth in recent years, according to US commercial industrial property developer Prologis.

In the US, it predicted that 2016 will be the fourth consecutive year in which logistics real estate has grown by more than 250m sq ft. It announced today that it had completed more than 18 projects in the second half of 2016, which totalled 5.5m sq ft.

Despite the International Monetary Fund (IMF) recording trade growth of just 3% over the last five years, compared with 9% in the 1990s and 8% prior to the 2008 financial crisis, containerised trade – a core driver of logistics real estate demand – increased by 15% in the five years to 2016.

In its Understanding the Strength of the Logistics Real Estate Expansion report, Prologis says the slowdown in trade reported by the IMF affected industries that have little impact on demand for logistics space.

With consumption of consumer goods a key driver of demand, the upward momentum of e-commerce over the last five years – and forecasts for further growth of 150% in the next five years – will be a welcome boost to real estate providers.

For Prologis, e-commerce makes up roughly 20% of new leasing. In 2011 e-commerce accounted for less than 5% of its total business.

“E-commerce has contributed to the outperformance of logistics real estate, a trend that seems likely to continue,” the report says.

“In addition, e-commerce-driven occupiers are very intensive users of logistics real estate, and our research estimates that these users require between two-and-a-half to three times more logistics space than typical distribution activities.”

This growth, the report adds, has led to logistics real estate rising above historical averages, especially in areas adjacent to major ports such as Southern California and Northern Europe. A result of this is that vacancy rates are less than 2% in Los Angeles and below 4% in Northern Europe, according to data from CBRE, Jones Lang LaSalle and Gerald Eve.

“How is this possible with just moderate growth in trade? asked Prologis. “At their core, these are major population centres where local economic and consumption activity is the principal demand driver.

“In addition, supply chains are still catching up with past growth – they still need to be reconfigured and optimised for the globalisation that occurred in the 1990s and 2000s.”

The report says that this need to catch up has created a demand exceeding what might be indicated by current economic and trade trends alone.

“This trend is not yet exhausted, either,” it adds.

On the wires: Nothing to fear with Prologis (but isn't dirt cheap yet)

Look at the signs downstream