News / Coming up for sale: Korean shipping line HMM, but it will be expensive 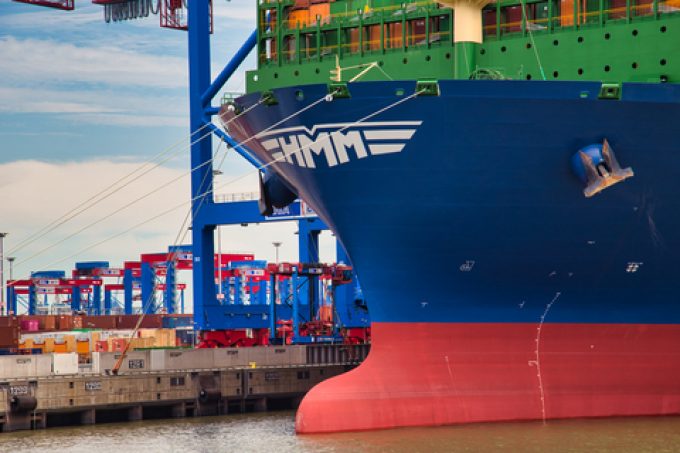 HMM’s second-largest shareholder, Korea Ocean Business Corp (KOBC), wants to reduce its shareholding and end its management over the flagship liner operator by 2024.

And KOBC, a state-supported ship finance institution, wants the state to divest its entire interest in HMM by the end of 2025, disclosed lawmaker Shin Jeong-hoon, a member of the National Assembly’s Agriculture, Forestry, Livestock, Food, Oceans and Fisheries Committee, today.

A KOBC official told The Loadstar: “It is only a matter of time before HMM gets out of state support, but this will have to be a step-by-step process as the amount involved is massive.”

There has been much talk about when the South Korean state, which became HMM’s largest shareholder as part of a debt-for-equity swap in 2016, will sell its holdings, as the company made record profits in the last two years amid a rates windfall for the liner industry.

Korea Development Bank, KOBC, Korea Credit Guarantee Fund and the National Pension Service hold a combined 52% of HMM, but convertible bonds that mature next year could raise this to 74%, which could pose a challenge for any single party to acquire the company.

While KDB chairman Kang Seok-hoon wants the bank to sell its HMM shares at the earliest, oceans and fisheries minister Cho Seung-hwan said recently that the current correction in freight rates called for caution.

KOBC has been solely managing HMM since the start of the year, having taken over the full function from KDB.