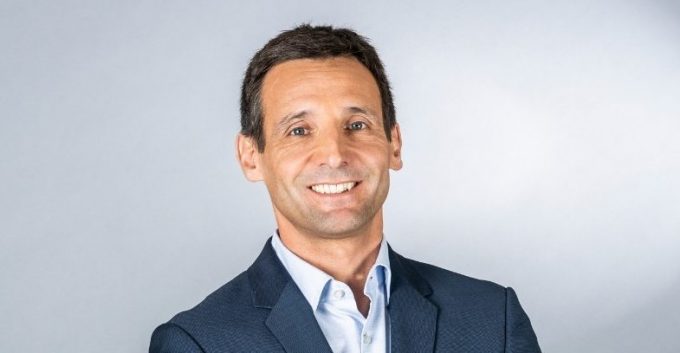 CMA CGM has appointed a new head of its airline, after Olivier Casanova returned to his original post as deputy CFO of the group. He was also CFO of Ceva Logistics, but he will not be returning to this role.

The shipping line has appointed CMA CGM veteran Guillaume Lathelize (above) as the CEO of CMA CGM Air Cargo. He has been with the French company for the past 15 years in a variety of shipping roles.

CMA CGM is insistent that it alone will run its airline. But the decision to choose another shipping line veteran to head CMA CGM Air Cargo could indicate that it is happy to use Air France-KLM’s expertise, albeit with oversight from the shipping line, which will ensure it retains president Rodolphe Saade’s vision of integrated logistics, as outlined by Mr Casanova last week, at his first – and probably last – air cargo conference.

A spokesperson for CMA CGM said: “Air France-KLM and CMA CGM [will] join forces and sign a major long-term strategic partnership in global air cargo. This exclusive partnership will see both parties combine their complementary cargo networks, full freighter capacity and dedicated services in order to build an even more competitive offer. Both carriers will remain independent; AOCs and staff shall remain under current partners entity contract.”