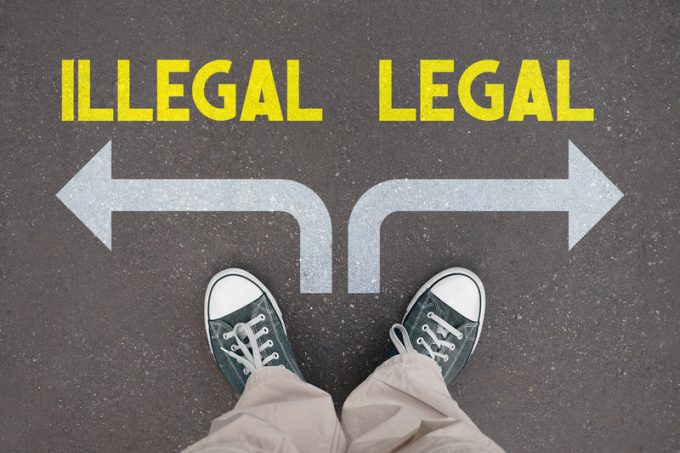 Cannabis flies, but legal uncertainties continue to hold back many carriers.

Since Canada legalised the recreational use of cannabis a year ago, the commodity has taken off – literally. Airfreight use is booming, led by traffic out of an 800,000 sq ft production facility located right on Edmonton International Airport.

However, most of the Edmonton facility’s output is not for domestic consumers but medical grade cannabis shipped to international destination markets that have legalised the medical use of the substance.

This has proved a boon for some carriers, but many are left watching from the outside.

“Companies that are in the business seem to be going gangbusters,,” remarked Joe Lawrence, president of Toronto-based cargo GSSA Airline Services International.

“We’ve been approached by growers and players who ask: ‘What can you tell us?’,” he reported.

One of his clients has categorically ruled out the carriage of cannabis but others are interested. However, they are facing a lot of uncertainty surrounding the issue.

“Some of the airlines we represent are okay with it, but they have no guidelines,” Mr Lawrence said. “There is no documentation, no rules what you can do and what you can’t.”

He added that IATA is not likely to address this issue any time soon.

“You’re not going to get it from IATA,” remarked Mr Strauss. “This is a country–by–country approach, and it’s wildly different.”

Air Canada flies cannabis on domestic sectors but has not taken it into the international arena.

“We’re tiptoeing to this,” Mr Strauss said. “There are some unique challenges on the international side. For example, if one of your planes has a mechanical [problem] in a place where it’s illegal, could that lead to the plane getting impounded?”

In recent years the number of countries that have legalised cannabis for medical use has gone up rapidly, with more than 30 nations accepting it today. In some cases the official position turned rapidly too. Early last year the British authorities still maintained that cannabis had no medical value, but months later patients could obtain it through the National Health Service.

Others remain implacably opposed to any relaxation of their total bans of cannabis, though, most notably Russia and China. Their opposition to a reform of global drug control rules prevents a change of the international treaties governing this.

Hence, the drug’s legal status looks doomed to remain ambiguous for years to come, creating a potential minefield for carriers that look to fly it on international routes.

“You could get into some awkward situations,” Mr Strauss said.

At least his airline can benefit from the unimpeded legal traffic in Canada. “The domestic market is quite good,” he said.