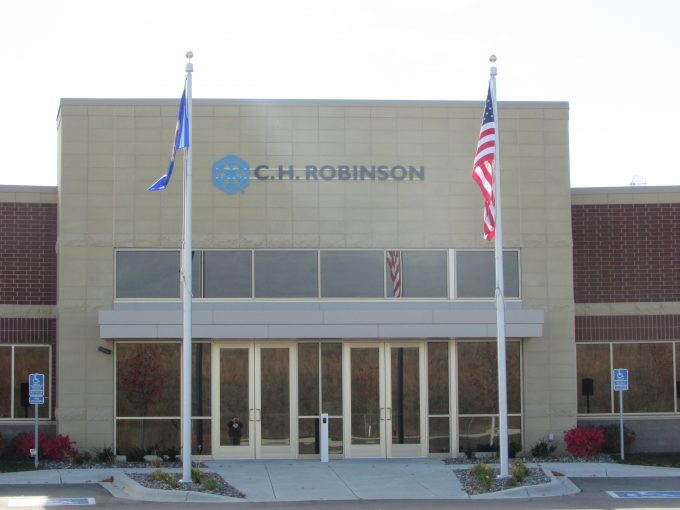 CH Robinson has stuck to its pledge to grow via acquisition, having agreed to buy Australia’s APC Logistics for A$300m ($226m).

APC is Australia’s largest independent forwarder, with a 10% market share, and has been CH Robinson’s agent since 2000 on US-Australasian business.

The Melbourne-headquartered company earned revenues of some $251m in the past fiscal year, and has seven offices in Australia and two in New Zealand.

The acquisition is expected to be accretive in 2016 and 2017 and will be financed through cash and funds drawn from an existing revolving credit facility.

After the deal closes, CH Robinson will integrate APC into its global forwarding division, and single global technology platform, Navisphere. It hopes to gain new volumes from Europe and Asia into Australia, and expects to win new e-commerce business with the deal.

“Combining their expertise and strong customer and carrier relationships with CH Robinson’s service offerings and network will create more robust capabilities for our customers and add scale to our business.”

The US forwarder has had its eye on acquisition targets, hoping to boost its global network. As it released its first quarter results in April, chief executive John Wiehoff said it was “aggressively” looking at M&A opportunities – and at expanding through agents.

“While we’re proud of our global footprint … we also acknowledge that it’s a significant growth opportunity for us to expand.

“We have plans to open offices in Europe and Asia that will expand our geographic footprint. There are other parts of the world, where we don’t have a presence and work through agents, that we think we can continue to grow, as well as optimising.”

CH Robinson’s most recent acquisition was online trucking marketplace Freightquote.com, which it bought for $365m.

The forwarder has said that it will only consider companies which are a good cultural fit. CFO Andrew Clarke said in April: “The areas in which we look to continue to invest in are where we think combining companies and cultures makes sense – global forwarding, Europe and managed services all present interesting opportunities.

“The filters we use to evaluate deals are pretty rigorous and, as a result, we end up passing on a pretty high percentage.”

CH Robinson reported $3.3bn in gross revenues in the second quarter, missing estimates by about $130m.

On the wires: CH Robinson insider action – food for thought

Get your bone and go away

Nothing happens. Nobody comes, nobody goes.