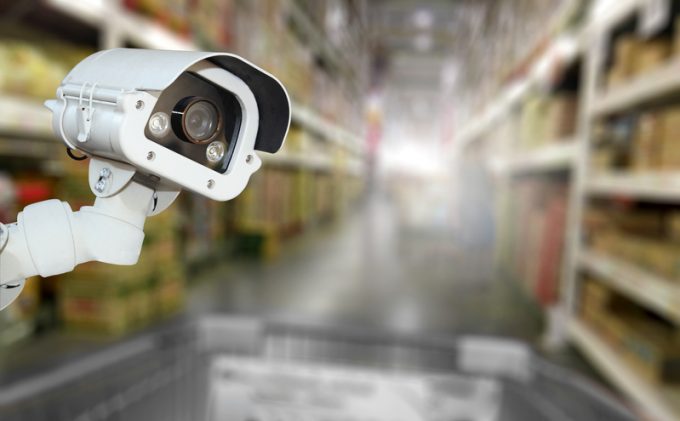 As lockdowns start to ease across Europe and the Middle East, cargo crime is expected to spike as thieves take advantage of disrupted supply chains, according to TAPA.

The past three months have seen crime rates fall significantly, year on year, by nearly half according to value, while the number of incidents has fallen by about 85%.

Between 1 March and 29 May, there were more than 400 reported thefts of goods from supply chains, valued at more than €16.4m ($18.2m), including the theft of 2m face masks in Spain in April.

But with businesses and communities beginning to return to some sort of normal, Thorsten Neumann, president of TAPA EMEA, warned that crime was likely to soar.

“Cargo crime is a 24/7/365 phenomenon, but the outbreak of Covid-19…has severely disrupted the activities of both organised crime groups (OCGs) and opportunist cargo thieves.

“Many have gone to ground over this period – but they have not gone away. OCGs, in particular, will be looking to make up for lost ‘income’ during this period and this is likely to result in much higher risks for the transport and logistics industry, with trucks remaining most vulnerable to attack.”

“The emerging risk for businesses is due to the distortion of their supply chains – blanked sailings, ships not calling at all ports, short-term shift to rail from China-to-Europe, either due to less air and sea capacity or excessive air cargo rates, and shifts from scheduled to charter freighter flights.

“The result is that many shipments are moving along unfamiliar routes and through different hubs and cross-docks, where risks might not be fully known or assessed, and transit times are longer. Congestion at hubs is also generating risks, for example truck drivers often don’t have time to get to safe parking places because they waited so long to load.

“Supply chains are being stretched, traceability is more challenging and there is a greater risk of cybercrime as a consequence of more home-based employees and greater systems exposure. These factors are going to test the resilience of every supply chain.”