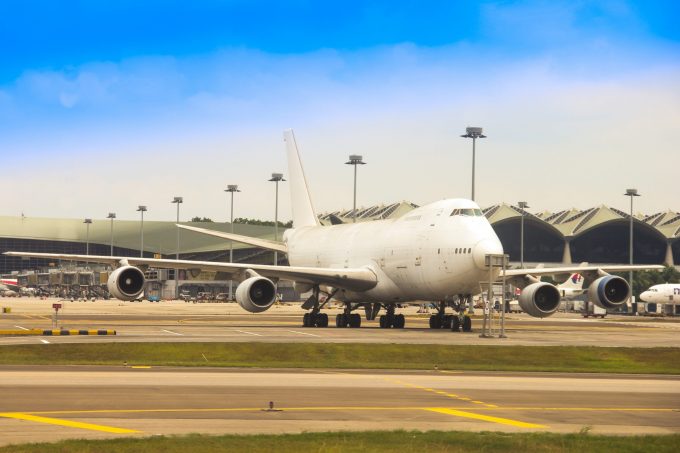 In response to the traditional peak season in shipments during the third quarter of the year, Alibaba’s logistics unit Cainiao has launched dedicated air freight services from Shenzhen in southern China to Kuala Lumpur, Malaysia.

The first flight departed from Shenzhen Bao’an International Airport on 8 July and there will be three weekly flights, all using chartered Boeing freighters, but details of the aircraft and the charterer were not currently available.

However, Cainiao will be able to deliver the goods to KL in four hours by air, compared with eight to nine days by sea.

Moreover, after landing in KL, the shipments will undergo customs clearance before being sent to Cainiao’s Aeropolis eWTP Hub at Kuala Lumpur International Airport. There, the goods will be sorted and delivered to Malaysian consumers in one to two days.

Concurrently, air cargo flights from Hong Kong to Bangkok and Manila were also launched as Cainiao made more inroads into Southeast Asia. Previously, goods from Shenzhen were trucked to Hong Kong to be flown out, but that meant an additional one to two days to transfer the goods to Hong Kong.

A Cainiao spokesperson told The Loadstar that the Shenzhen-KL service will be ongoing.

She said: “Generally speaking, air freight is more costly than ocean shipping as the service is faster. The launch of the Shenzhen-KL chartered flight is to offer cross-border shipping alternatives for Chinese exporters as shipping’s peak season is coming, and bilateral trade between China and Southeast Asia is booming.”