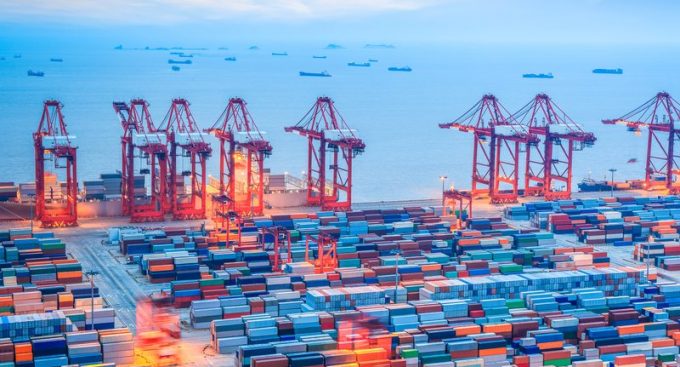 The pilot scheme is aimed at developing the Lin-gang Special Area, part of the China (Shanghai) pilot free trade zone, and will last until 31 December 2024.

However, in March, the Chinese government issued a report calling for ‘wider and deeper opening-up’ to the outside world and greater participation in international economic cooperation.

Lin-gang Special Area is predicted to see its GDP grow four-fold by 2025, according to the 14th five-year plan that was released in August. The plan called for shipping, financial and IT services to be set up in Lin-gang, and again by 2025, the target is for at least 50 multinational corporations to have regional headquarters in the special area.

And a system facilitating free trade should be in place to make the Yangshan Special Comprehensive Bonded Zone in Lin-gang more competitive.

Foreign investment requirements in certain sectors, as well as market entry limits, should be relaxed in Lin-gang according to central regulators’ guidance. Experiments can be made to also relax or remove limits on cross-border payment, overseas consumption and the flow of people.