News / 'Brexit created opportunities, Belgium will capitalise on them' 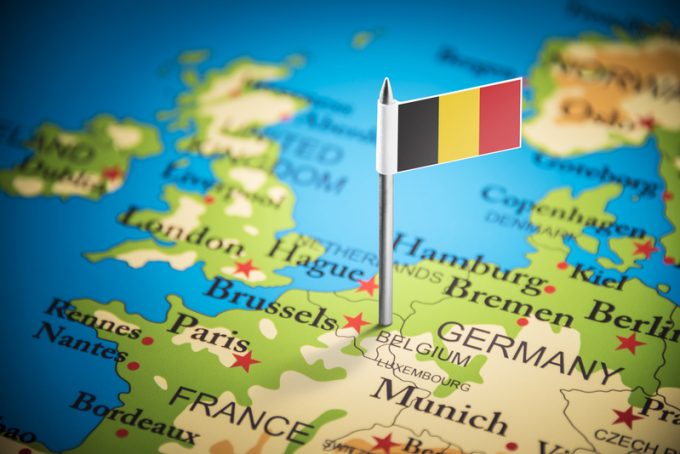 Belgium’s ambassador to the UK, Bruno van der Pluijm, has urged British business to consider his country as its post-Brexit gateway to the EU.

At an event hosted by the British Chambers of Commerce this week, Mr van der Pluijm said the two countries – “neighbours separated by a small channel” – could benefit from new regulatory frameworks arising from the UK’s departure from the EU.

“Belgium is perfect for investors, because in just four days anyone can set up any type of business here,” said Mr van der Pluijm.

“We have the ports of Antwerp and Bruges merging, and the North Sea port at Ghent, making us very accessible and, with our geography, will have the highest concentration of warehousing space in the region.

UK-based forwarder Flying Logistics and retailer Gymshark have both been attracted by these propositions, the latter setting up a €10m distribution centre in Flanders with its Belgian-Dutch logistics partner, Bleckmann.

Specialising in exports into Europe and the UK from China, Flying Logistics director Caili Zhu said she had considered other European locations as potential post-Brexit hubs before settling on Belgium.

“We handle mostly B2B and B2C and, when it came to looking at how we would work in Europe after the UK’s departure, we looked at the likes of France, Germany and the Netherlands,” she said.

“But when it came to picking somewhere, the cost, the links and the strong support from local government drew us to Flanders.”

According to the World Bank, Belgium ranks in the top four in the world in ‘connectedness’, with Antwerp and Brussels ranking as the cheapest and second cheapest, respectively, compared with other European trade destinations.

The Belgian gateways are almost 75% cheaper than Heathrow, while Frankfurt, Hamburg, Munich, Amsterdam and Rotterdam are also more expensive.